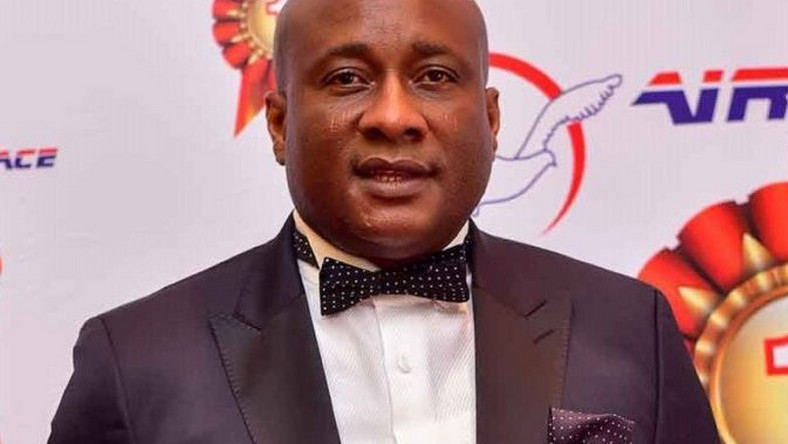 Northern Youth under the banner of Arewa Youth Patriotic Front (AYPF) has kicked against the indictment of, Mr. Allen Onyema, the CEO of Air Peace airline, by the united state of American government describing it as a conspiracy targeted to liquidate his business by the United States Government.

The group had concluded to stage a peaceful rally to the US Embassy in Nigeria to register their displeasure and to rally behind Onyema whom they presume is innocent.

Onyema was recently accused of money laundering by the United States Department of Justice to the tune of $2o million in aircraft purchase deal.

The National Coordinator of the group, Bagudu Joseph and his secretary, Mr. Yusuf Adamu has issued in a joint statement stating that they are convinced that Onyema's case is for political reasons possibly sponsored by some of his enemies in Nigeria to demonize his personality and his business across Africa.

The group threatened to expose those allegedly behind the blackmail against the Air Peace Boss, saying his only offense was that he stands for the unity of the country.

Joseph noted that Onyema was an upright man who believed in the unity of the country. Saying, the allegation was ill-motivated as there has been conflicting statements concerning the allegation involving Mr Onyema.

The statement partly reads, “This sudden purported indictment of Barrister Allen Onyema who has been doing business for decades in the US, and for many years he has never been found wanting until now, raises fundamental questions about the bad timing and the growing suspicion of many Nigerians over the motive behind targeting our own distinguished Allen Onyeama.

According to the group, Mr Onyema has over the years been involved in legitimate business which has always portrayed him in good light, he has been hardworking man and a promoter of peace, therefore, his fellow Nigerians con not allow the western conspiracy to drag him in a mud.

In his contribution, the secretary of the group added that the group is not against accountability and transparency, however, it will not sit on the fence while one of its own is been treated unfairly.