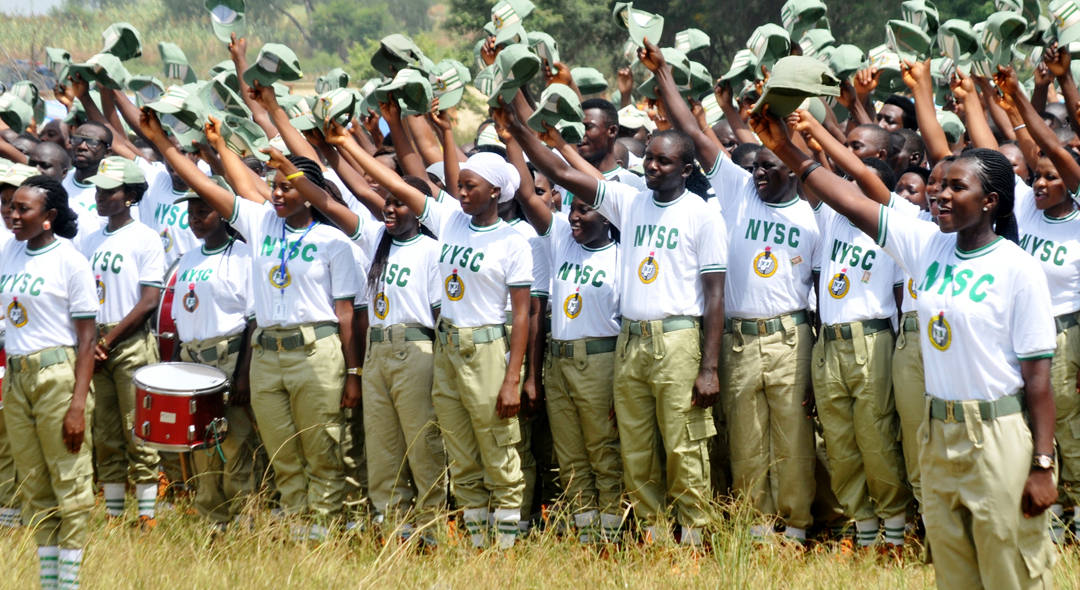 The National Youth Service Corps (NYSC) Coordinator in Kano State, Alhaji Ladan Baba, says no fewer than eight foreign graduates were refused registration into the youth service due to suspicious and inconsistent documents.

Baba disclosed this on Monday during the passing out parade (POP) of the Batch ‘B’ 2019 Corps members after completing the three weeks mandatory orientation course at the NYSC permanent camp located at Kusalla, Karaye Local Government Area of Kano state.

According to the state coordinator, some of the acclaimed foreign graduates were blocked online from registration as their failure to defend their degrees as foreign students while conducting physical verification of their results.

The coordinator lament that some of them could not express themselves which he found ridiculous of a graduate.

What is more intriguing is that, some of them were just claiming to be graduates and did not undergo any academic pursuits, however, secured certificates through illegal means with allegations that some were done here in Nigeria to pose as foreign students while in some quarters it was said the syndicate operate in Kano and environs.

He, therefore, called on authorities to beam their searchlight to such unpatriotic elements that want to drag our educational system to disrepute.

He noted that out of the 1,700 corps members posted to the state for their service year, 1,592 were registered and went through various skill acquisition training.

Baba called on the corps members to utilize what they learned from both their university and the service skill to impart positively on their environment.

He said contribution could be on the state initiative on girl-child education, adult and mass literacy campaign, sustainable development goals, and campaign against drug abuse.

Gov. Abdullahi Ganduje, represented by his deputy, Dr. Nasir Gawuna, called on the corps members to understand the culture of their host communities and other aspects of their lives.