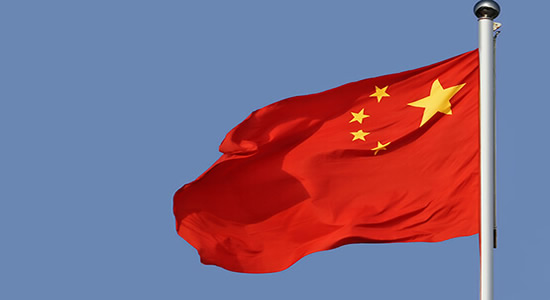 The Chinese Government has reportedly awarded scholarships to 58 Nigerians among whom were 16 doctorate degree students, 39 masters’ degree and three undergraduates.

According to Punch, the beneficiaries received their university admission notices from the Counselor, Embassy of China in Nigeria, Mr. Li Xuda, in Abuja on Friday.

Addressing the awardees during a pre-departure briefing, the Ambassador of China to Nigeria, Dr. Zhou Pingjian, encouraged them to work hard in fulfilling their dreams and to observe and learn what brought China to where it was today.

He noted that a country thrives when its education is well developed, stressing that higher education was a key gauge of a nation’s development and potential.

“This year marks the 70th anniversary of the founding of the People’s Republic of China. In these years, China has always placed education as the fundamental to its pursuit of national rejuvenation,” he explained.

As the Asian economic giant was developing, Pingjian explained that it was also shouldering its international responsibilities, sharing its outcomes of development with other countries and African countries, in particular.

Pingjian added, “Every year, hundreds of Nigerian students get scholarships and chase their dreams in China; Some of them are sponsored by Chinese companies. Last year at the Confucius Institute, University of Lagos, the body of Chinese investors announced the award of scholarships to 63 students of the university to study in Chinese institutions.”

The envoy disclosed that 6,845 Nigerian students are studying in China with 512 covered by Chinese government scholarship.