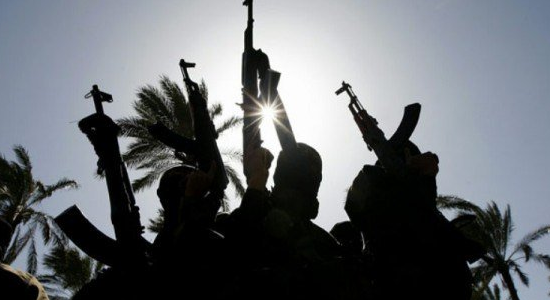 Some seasonal migrants have been burnt to death at Gidan Bawa village, Sabon Birno Local Govt Area in Sokoto state. The passengers were said to be on transit to Gadan Gayan in Kaduna state en-route to the southern part of the country in search of greener pasture. The commercial bus hired by the said passengers run into an ambush of terrorist bandits who opened fire on them, setting the bus on fire, killing all the passengers. The incident happened at Teke village in Gidan Bawa District around 10 am on Monday morning.

According to an eye witness report, “The bandits shot at the tyres of the vehicle; it somersaulted and burst into flame,”

Subsequently, the bandits surrounded the fire to ensure that none of the passengers escaped the incident until all the passengers were supervised into death, the eyewitness added.

A vigilante member, identified as Muntari, who was also an eyewitness from Sabon Birni LGA revealed that most of the victims were from their community while others were from the neighbouring Niger Republic.

Muntari said, “They were on their way to the Southern part of the country in search greener pasture,”

A different source revealed that the military deployed to the area are not responding to their distress calls most times.