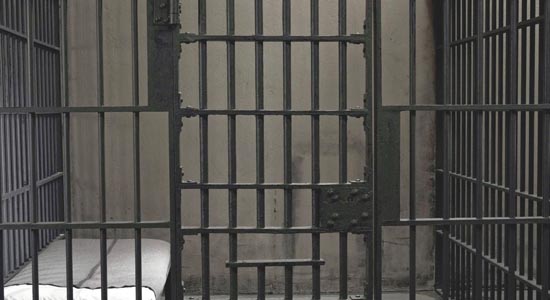 The Federal High Court sitting in Abuja has today ordered that the fugitive Chairman of the defunct pension reform, Abdulrashid Maina, should be remanded in prison custody until his trial is over.

The presiding Judge, Justice Okon Abang gave the order when counsel to the Economic and Financial Crime Commission (EFCC), Mohammed Abubakar, solicited for oral application to the effect.

The hearing was resumed today after Maina was extradited from Niamey, Niger Republic yesterday, Abubakar made a plea to the court that Maina should be reminded in the correctional center since he has failed to prove himself honest after jumping bail.

He revealed Maina was produced in Court sequel to the bench warrant of arrest and a revocation of his bail that was issued.

However, the new council to Maina, Abel Adaji kicked against the EFCC application. Adaji appealed to the court to decline Abubakar’s appeal of keeping Maina saying though exigency of time is against them to complete the process.

Maina was paraded in court today by the anti-graft agency after he was extradited from the Niger Republic yesterday.

Maina is facing twelve count charges bordering on corruption and money laundering of up to N2 billion, he jumped bail and flee the country.

The last time Maina attended court proceedings was in July, subsequent sitting were done without him since he jumped the bail.

Senator Ali Ndume, who was Maina’s surety, had to be reminded in prison for failing to produce Maina.