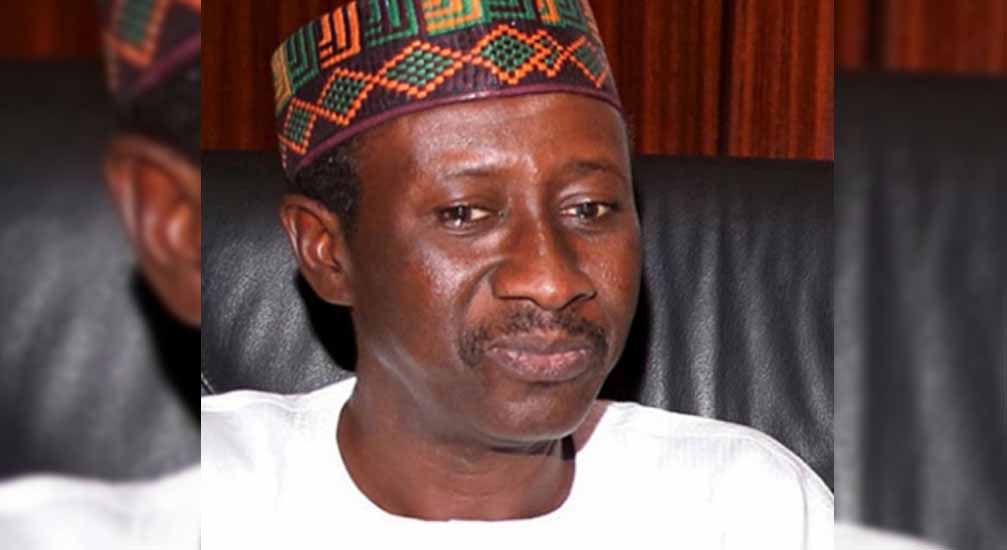 Monguno disclosed this to newsmen shortly after he briefed Mr. President on the Amnesty Program at the statehouse yesterday.

The NSA was in the company of, Col. Miland Dixon Dikio (Rtd), the Programme Coordinator of the Presidential Amnesty Programme of the Niger Delta Delta.

Monguno expressed regret that the interim coordinator was ushered in to halt the suspected corruption going on in the program, explaining there is no community on earth where a program of such kind which was designed to address a problem on the interim is expected to last perpetually.

The NSA boss said; “Unfortunately, so many things happened.“Three years became 11 years and now going to 12.

“This is because of the vicissitudes and vagaries of our society

“A lot of things happen that catapulted the whole program into other issues that originally were not intended.

Monguno explained, “The predatory instincts of certain individuals came into the fore and the program was turned upside down and as a result of this like the administrator has just said, there was a lot of corruption, waste, mismanagement within this period, N712 billion was wasted, basically unaccounted for and this is due to so many issues – corruption being at the fore.

He assured that the corruption that has plunged the program and the subsequent predicament of the Niger Deltan’s would be addressed once and for all. However, he revealed the program is not sustainable.

Corroborating Monguno’s stance, the Interim coordinator of the program reaffirmed that the scheme has been running for 11 years without achieving the set goal of the founding fathers.

Dokio disclosed that the database of the ex-agitators was rather in a dishonest manner “corrupted and several contracts awarded to cronies in total disregard to due process or need and procurement processes.”

Consequently, he said the corrupt practice have resulted in inflating money owed by the government to contractors to the tune of N71,411,646,210.68.

He revealed that this was the reason Mr. President ordered the overhauling of the Niger Delta Development Commission (NDDC) program to factor the real targets into the picturee