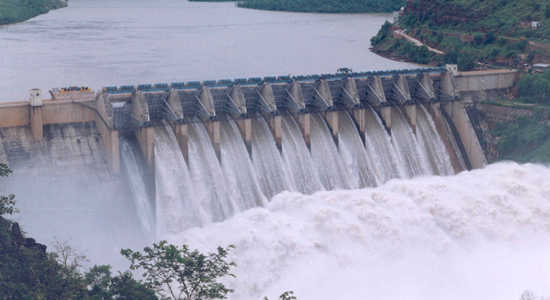 “I can authoritatively confirm that Kainji Dam is safe, no explosion whatsoever in the dam.”

He explained that NIHSA’s gauge readers at the dam had not reported such an occurrence.

Meanwhile, major flooding in four communities in the Ogbaru Local Government in Anambra State has rendered not less than 1,000 persons homeless.

Also, the Ogun State Government has advised and appealed to residents of not less than 40 communities in 10 local government areas across the state to relocate due to impending flood disaster.