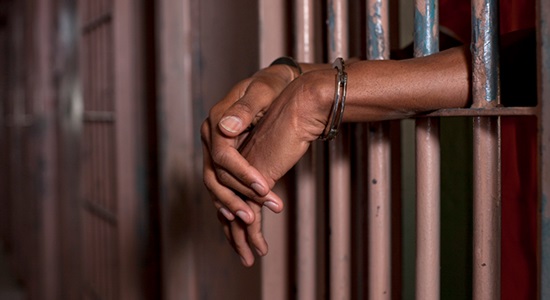 FBI Declares, Some Arabians, Russians, Others Wanted Over Internet Fraud

The Federal Bureau of Investigation (FBI) has reached out to the general public to assist in identifying suspects involved in fraudulent acts amounting to $6M including six Nigerian nationals.

The bureau made the plea via its Twitter handle @FBI were is shared photographs of some of the suspects including six Nigerian Nationals.

Although the list of suspects wanted by the FBI in connection to fraud is up to 79 composed of 16 Russians, 6 Nigerians, 37 Arabians, and 20 Chinese, the FBI were specific in their tweet to six Nigerian nationals.

Nigerians online especially on Twitter expressed displeasure with the manner the agency made only the Nigerians their point of focus in the post, stressing that it appears the agency is making them subjects of criticism because of few bad eggs.

"Help the #FBI find six Nigerian nationals wanted for their involvement in business email compromise (BEC) schemes resulting in over $6 million in losses. Read more about each defendant at ow.ly/97Dk50A9Gk8, and submit tips at tips.fbi.gov." the FBI tweet said.

The US Department of the treasury had said they were all indicted for romance scams.