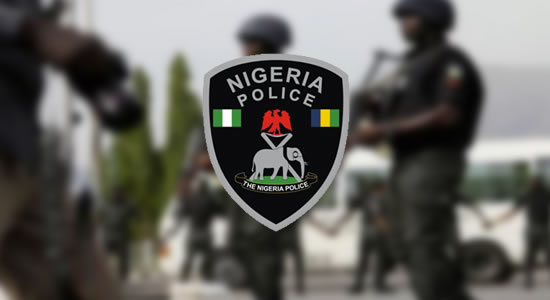 50 Members of One Million Boys Gang, Arrested in Lagos

About 50 suspected members of the gang group called “1 million boys” have been arrested. The suspects were arrested during a raid of criminal hideouts in Lagos by the Special Strike Force set up at the instance of the State Commissioner of Police, Hakeem Odumosu.

The Special Strike Force was launched in Lagos State, at the last weekend to tackle all forms of crime in the metropolis.

The team is tasked with the responsibility of dislodging social miscreants in the State, particularly those operating under different names such as 1-Million Boys, No Salary Boys, Awawa Boys, etc.

According to Lagos State Police Public Relations Officer, Bala Elkana, the suspects are responsible for a series of violent crimes and attacks in different communities and neighbourhoods.

Elkana added that a good number of them engage in robberies, assaults, murder and sexual assaults.

In his words “The operations are mostly intelligence-driven, collating actionable information about the activities of such miscreants, their membership and hideouts and taking the battle to their doorsteps.

The Task Team was established in response to the recent activities of those miscreants in Ijegun, Itire, Isheri etc., where they vandalized some vehicles and destroyed properties of innocent citizens for no just cause."

The statement further reads “Eleven suspects were initially arrested and charged to court.

The 50 suspects in custody are being profiled.

The Commissioner of Police uses this medium to send a strong warning to members of such violent gangs that the command will pursue them, subdue them and bring them to justice".

The Police also advised parents to continue to monitor activities of their children and wards.

Adding that, the onslaught will be sustained until sanity is restored to the streets of Lagos and neighbourhoods.