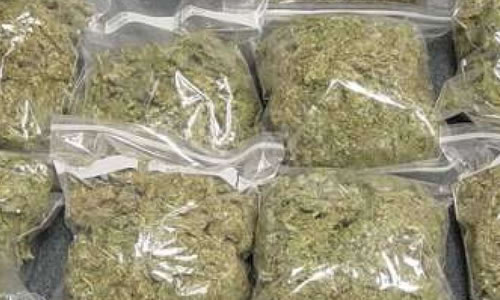 The United Nations (UN) has removed medical cannabis from a list of dangerous drugs like heroin, cocaine and fentanyl. It is expected this move will aid the expansion of marijuana for research and medical use.

In the Wednesday vote, the Commission for Narcotic Drugs voted on several World Health Organization (WHO) recommendations related to cannabis. Among them was a recommendation that the drug is stricken from Schedule IV of the 1961 Single Convention on Narcotic Drugs.

Experts say that the vote will not have any immediate or binding effect on international cannabis laws, it will open doors for reforms that use such international agreements as guidelines. “The world has changed since the early 1960s,” Alfredo Pascual of Marijuana Business Daily told the Times. “We will have the U.N., the main drug policy body, recognizing the medical usefulness of cannabis.”

Marijuana for medical use has exploded in recent years and products containing cannabis derivatives like cannabidiol or CBD, a nonintoxicating compound, have flooded the wellness industry and some research has suggested that CBD can protect the nervous system and provide relief from seizures, pain, anxiety and inflammation. The list of CBD-infused products — including creams, serums, soda water and juice is said to be expanding rapidly.

The WHO first recommended the alteration in 2019. The U.S. and most Western European nations backed the proposal, while China, Egypt, Nigeria, Pakistan and Russia were among its most vocal opponents. Irrespective of which opponent supported or opposed the legalisation of 'Weed', the reclassification passed 27 to 25, with an abstention from Ukraine.