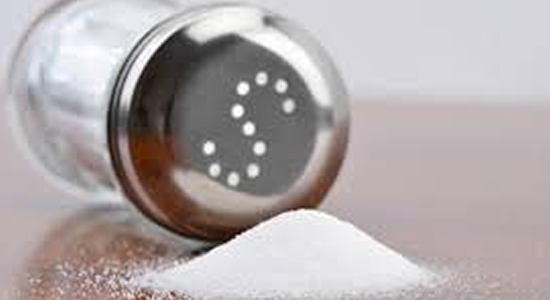 WHO To Benchmark Intake Of Salt

The World Health Organization (WHO) has issued a new set of global guidelines for sodium levels contained in over 60 food and beverages categories, saying excessive salt in foods is putting people at great risk of fatal heart disease and strokes. The guideline is aimed at setting a standard for “countries and industry to reduce the sodium content in different categories of processed foods.”

According to the agency, about 11 million deaths globally are associated with poor diet, of which 3 million attributed to high sodium intake.

In a statement by the WHO Director-General, Dr. Tedros Adhanom Ghebreyesus, he said the agency is ensuring the food and beverage industry cut the level of sodium contained in processed food.

“Most people don't know how much sodium they consume, or the risks it poses. We need countries to establish policies to reduce salt intake and provide people with the information they need to make the right food choices. We also need the food and beverage industry to cut sodium levels in processed foods,” Ghebreyesus said.

“WHO's new benchmarks give countries and industry a starting point to review and establish policies to transform the food environment and save lives,” he added.