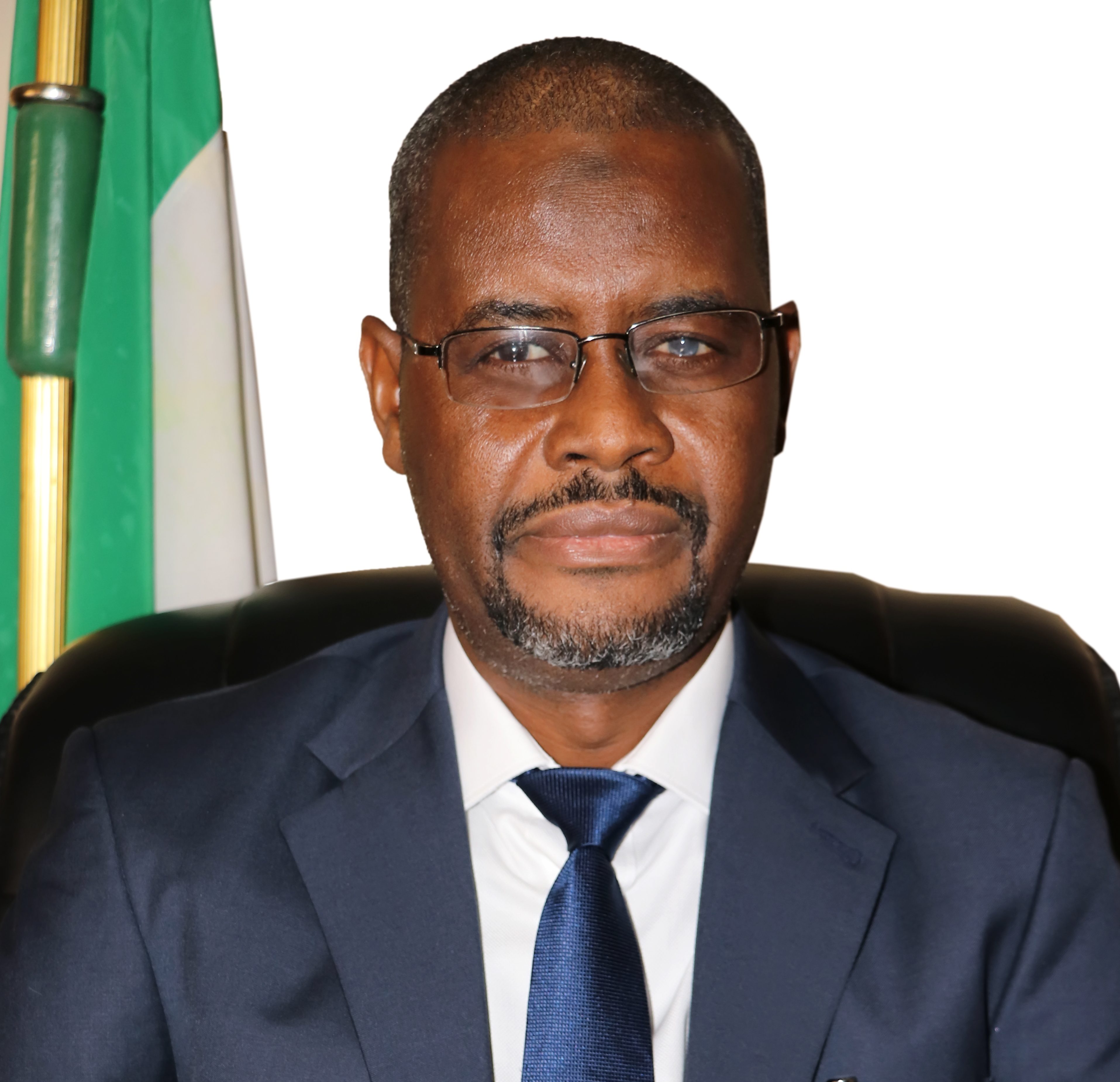 The Federal Government is working diligently to end the transmission of the Human Immunodeficiency Virus /Acquired Immunodeficiency Syndrome (HIV/AIDS) in the country by 2024, Dr. Aliyu Gambo, Director-General of National Agency for the Control of HIV/AIDS (NACA). Dr. Gambo made the disclosure on Monday, at the launch of a five-day “Capacity Strengthening of Key and Vulnerable Populations in Access to HIV Services Efficiency” in Sokoto State, saying “Nigeria is working toward ending the transmission of HIV/AIDS in the next three years, which is 2024, less than the targeted year of 2030 by the UN.”

“So, we want to develop the people’s capacity on resource mobilisation and utilisation so that they can continue to live their normal lives,” he said.

The DG noted that Nigeria had recorded great successes and ranked among the top five countries with minimum challenges in the fight against HIV/AIDS amid the COVID-19 pandemic, adding that the United Nations “directed other nations to emulate our strides on efforts on ending the transmission target slated for 2030.

“However, it can be achieved in the next three years.

“The target entails identifying 95 per cent of people living with HIV/AIDS; ensure access to Anti-Retroviral (ARV) drugs to 95 per cent patients and suppressing the virus in 95 per cent of the patients so that they cannot transmit it to others.

“We will do everything to achieve this target in the next two to three years, not in the next 10 years as stipulated by UN.”

Dr. Gambo explained that so far 1.2 million people across the country are living with the disease and have been placed on drug therapy.