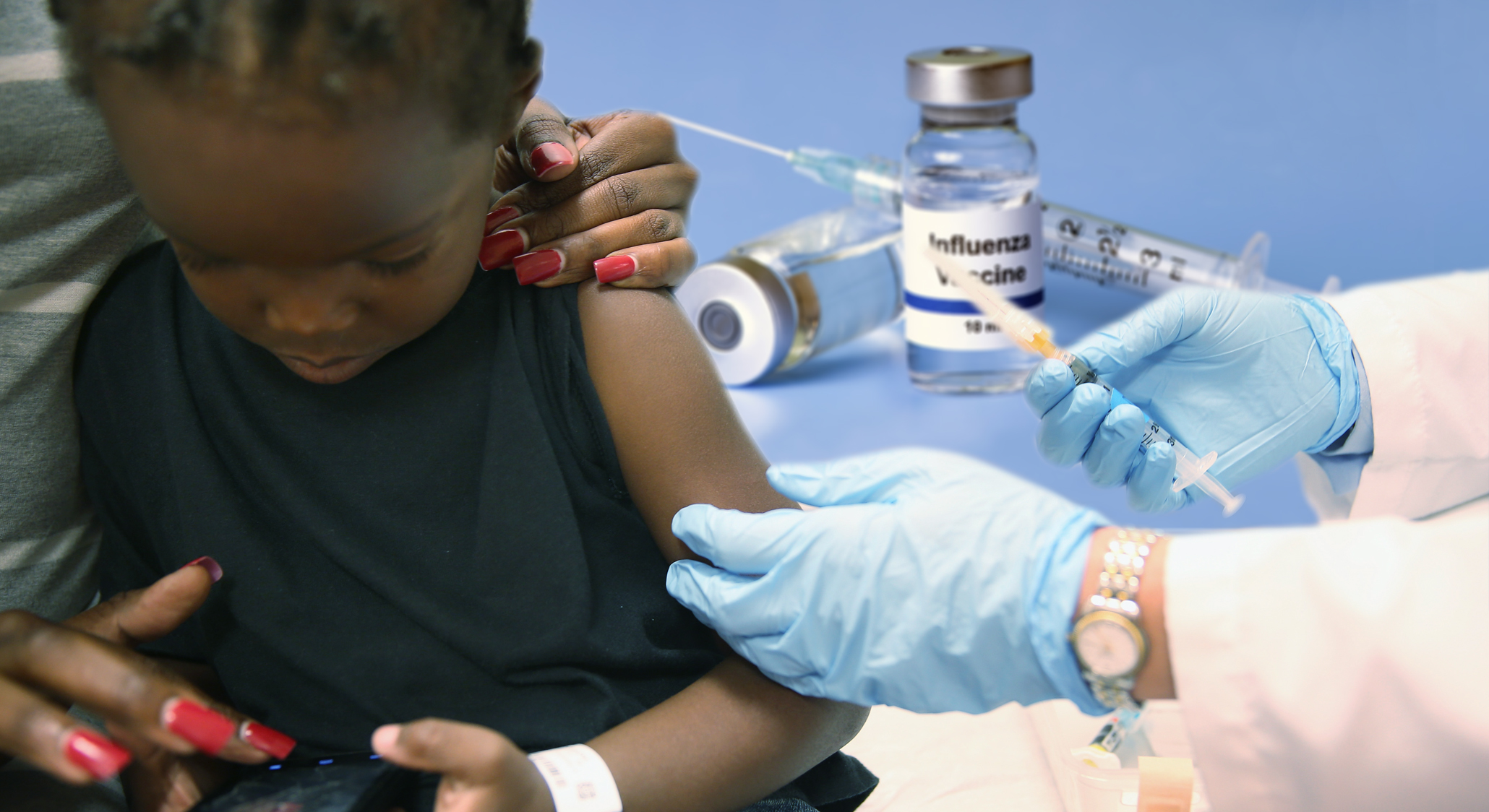 The Enugu state government has launched its first-ever meningitis vaccination campaign in the state, declaring a mass vaccination of children between the ages of one and five.

Enugu State Governor, Ifeanyi Ugwuanyi launched the campaign at the Abakpa Primary Health care centre where he stated that the health and well-being of Enugu people remained a top priority for his administration. He went on and said that the timing for this campaign is apt considering that “meningitis is often associated with heat and dry season”.

He said “Enugu State is the first state in Southern Nigeria to fully implement this meningitis mass vaccination,” and added that the state came first in the country in Maternal and Child Healthcare indices, according to the recent Lots Quality Assurance Survey, by the National Primary Health Care Development Agency.

The Governor further disclosed that the state’s ministry of health, since the inception of his administration in 2015, has consistently taken the third position after the ministries of works and education in terms of capital expenditure portfolio provision in the budget.

He added that his administration is repositioning the Enugu State Primary Healthcare Development Agency for optimum results, adding that the state paid N100 million counterpart fund to enable it to benefit from the Basic Healthcare Provision Fund.

“Last month, that is November 2019, Enugu State ensured that the Measles Second Dose Campaign was transferred into our routine immunization exercise”.

In his address, the Executive Secretary, Primary Health Care Development Agency, George Ugwu, commended Mr Ugwuanyi for his passion, disposition and support to the agency through various interventions and primary healthcare programmes across the state, “especially those that positively and directly impact on the health of the people of Enugu State as a whole, especially women, children and other vulnerable groups in the society.”

Mr Ugwu stated that one of the interventions “worthy of mention is the just concluded introduction of measles, second dose, into Routine Immunization for children between 15 and 23 months of age” implemented to protect them against measles disease which is one of the major causes of morbidity and mortality in children across the globe.

The Executive Secretary revealed that the acceptance of the introduction of measles second dose vaccine and other related interventions by the people was demonstrated through the high demand for the services witnessed during the exercise.

“Your (Ugwuanyi’s) support in this regard was the magic wand that made the difference. I cannot forget Your Excellency’s wonderful support for National Immunization Plus Days (NIPDs) and the Outbreak Response (OBR) that was conducted in Uzo-Uwani LGA in order to ensure that our people living within the border communities in the Local Government Areas where the last strain was reported in Kogi are fully protected.

“May I inform our dear governor that Her Excellency, the wife of the Governor of Enugu State, Hon (Mrs.) Monica Ugochi Ugwuanyi personally launched the grand finale of the just concluded introduction of Measles second dose campaign.

“Her acceptance to personally discharge that responsibility was, indeed, a big morale booster for both health workers and recipients of the vaccines, as well as a demonstration of government’s commitment to the overall health and well-being of the citizens of this State”.

In their goodwill messages, representatives of the World Health Organisation (WHO), UNICEF and NPHCDA applauded the sustained efforts of Governor Ugwuanyi’s administration in providing healthcare delivery to the people as well as supporting and collaborating with the NPHCA and the development partners in their quest to making the country healthy.

They advised parents to avail their children the opportunity of benefitting from the exercise in the state.