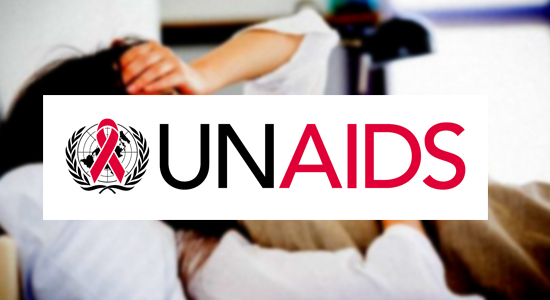 In almost two decades, a new strain (sub-type) of the Human Immunodeficiency Virus (HIV), has been discovered by a team of scientists from Abbott, a global healthcare company.

This was made known on 7th October 2019 informing that it identified the new HIV subtype, called HIV-1 Group M, subtype L.1.

According to the findings from the study, entitled “Complete genome sequence of CG-0018a-0 establishes HIV-1 subtype L, ” published in the Journal of Acquired Immune Deficiency Syndromes, JAIDS.

The study shows the role that next-generation genome sequencing is playing in helping researchers stay one step ahead of mutating viruses and avoiding new pandemics.

While announcing the development, Abbot disclosed it is making the new strain accessible to the global research community to evaluate its impact on diagnostic testing, treatments, and potential vaccines.

There are over 60 different epidemic strains of HIV-1 in the world.

But usually different regions are dominated by only one or two of them.

According to UNAIDS, HIV-1 is the most widespread HIV type worldwide.

HIV-2, a less prevalent and less pathogenic (disease-causing) type, is the type principally found in Nigeria and most parts of West Africa.

In response, one of the study authors, Dr Carole McArthur, noted:

“In an increasingly connected world, we can no longer think of viruses being contained to one location.”

More so, MacArthur who is a professor in the departments of oral and craniofacial sciences, University of Missouri:

“This discovery reminds us that to end the HIV pandemic, we must continue to outthink this continuously changing virus and use the latest advancements in technology and resources to monitor its evolution.”

Additionally, in the views of Dr Mary Rogers, a principal scientist and head of the Global Viral Surveillance Programme, Diagnostics, Abbott:

“Identifying new viruses such as this one is like searching for a needle in a haystack.

“By advancing our techniques and using next-generation sequencing technology, we are pulling the needle out with a magnet.

This scientific discovery can help us ensure we are stopping new pandemics in their tracks.”

It remarked that the first two samples of this subtype were discovered in the DRC in the 1980s and the 1990s.

The third, collected in 2001, was difficult to sequence at that time because of the amount of virus in the sample and the existing technology.