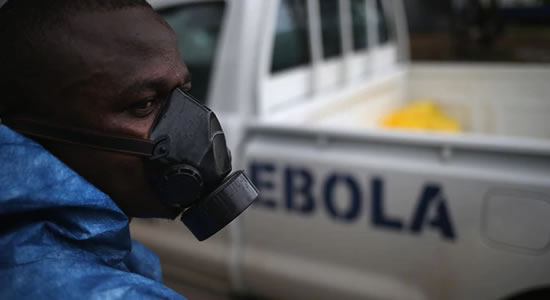 DCR To Introduce Second Round Of Ebola Vaccine In October

The World Health Organization (WHO) has on Monday 23rd, September 2019 announced that the Democratic Republic of Congo, DRC is set to introduce a second Ebola vaccine starting from mid-October to the end of the year 2019, in a bid to tackle the scourge of the deadly virus.

According to Tedros Adhanom Ghebreyesus, WHO Director-General, the country’s leaders are committed to eradicating the disease. Adding that, the DRC authorities have once again shown leadership and their determination to end this outbreak as soon as possible.

Currently, the Ebola virus has killed at least 2,000 people since its outbreak at the country’s eastern region in 2018.

This as well as the spreading of the virus to Rwanda’s bordering town, Goma led the WHO to declare it an international health emergency in July 2019.

It can be recalled that the first vaccine which is produced by Merck has so far been administered to about 223,000 people at high risk of contracting the virus as well as people who had contact with infected people.

WHO disclosed further that the second vaccine would be given to “at-risk populations" or simply put people living in those areas prone to contacting the disease as an additional tool to extend protection against the virus.

Among the targets for the vaccine as was disclosed by the DRC government are traders, particularly those that engaged in cross-border trading with neighboring Rwanda.