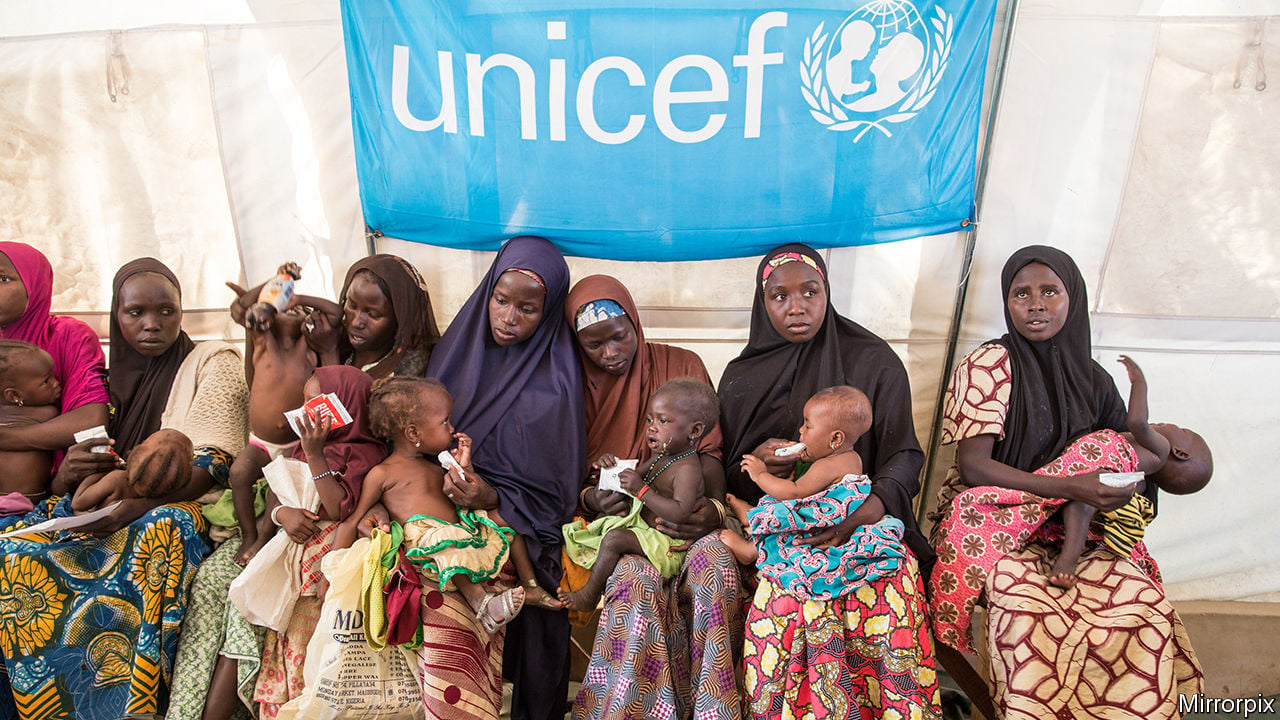 According to United Nations International Children Emergency Fund (UNICEF), birth registration programme implemented by the National Population Commission (NPC) with support from UNICEF has increased the number of registered children in Nigeria between the ages of zero and 17 years to about 29 million.

In an evaluation report launched by NPC on Monday, 15th April 2019 for children within the zero to eighteen (0-17) years revealed that the programme increased by more than 100 percent from the 3 million children registered from in 2012 to 11 million in 2016.

Commenting on the development, UNICEF representative in Nigeria, Muhammed Fall disclosed that low rates of birth registration is a challenge in Nigeria.

He made known that in 2011, the birth registration rate was 41 percent, which means that three in every five children born within that period in Nigeria were not registered.

The implication of such negative development according to Fall is that Government will be making faulty budgeting and policies that would have direct bearing on a child’s ability to access his or her right to healthcare, education and many other rights.

Additionally, NPC stressed that birth registration is the official recording of a child’s birth by the Government which establishes the existence of a child under law and provides the foundation for safeguarding many of a child’s civil, political, economic, social and cultural rights.

Highlighting the need for the programme, Fall stated that Article 7 of the United Nations (UN) Convention on the Rights of the Child specifies that every child has the right to be registered at birth, without any discrimination.

Also, the records taking for births and deaths are essential for a modern administrative system. It helps to create an inclusive society, protecting human rights, ensuring proper delivery of public services and tackling inequalities, among others.

In the same vein, NPC disclosed that the support by UNICEF has resulted in significant improvements in strengthening the birth registration system in Nigeria adding that, at the level of infrastructure, the number of NPC Registrars/Centres increased to nearly 4,000 in 2016 from about 3,000 in 2012.

This has helped to achieve a harmonized, accessible and efficient birth registration system, which now functions as an integral part of civil registration and vital statistics (CRVS) in Nigeria.

More so, the collaboration uses ICT tools for birth registration by introducing target-driven performance in all of the 774 Local Government Areas (LGAs) in Nigeria.

The LGAs now have specified targets, reports and performance ranking.

Other derivable benefits of this registration as targeted by UNICEF was to help ensure a reliable and well-functioning civil registration system for monitoring progress in human population towards achieving the vision 2030 of the Sustainable Development Goals (SDGs).