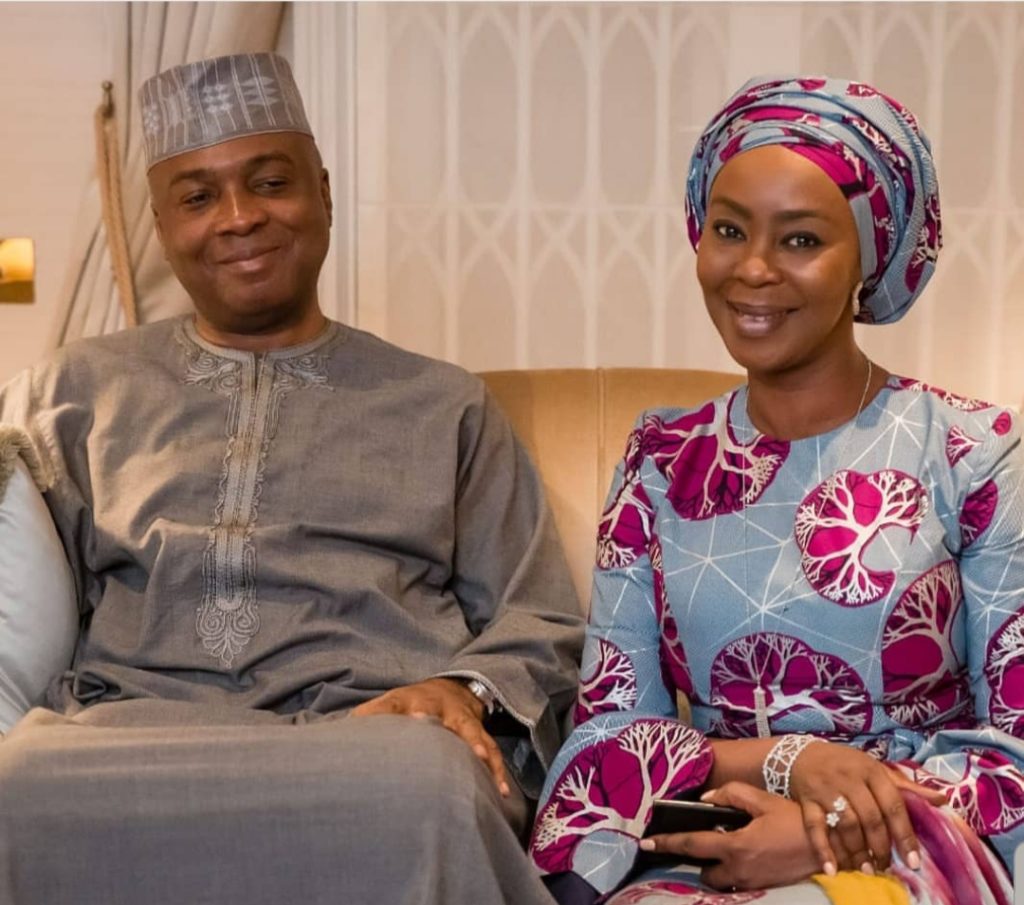 The World Health Organization (WHO) has has appointed the founder of The Well-being Foundation Africa (WBFA) and wife of former Senate President Bukola Saraki as Ambassador for Global Health. Her appointment was disclosed in a statement issued by the WHO Foundation, an independent grant-making entity created by the World Health Organization in 2020 aimed at supporting the Organization’s efforts to address the most pressing global health challenges.

The wife of former Senate President would resume her duties this week at the third meeting of the Independent Advisory Group (IAG) In Johannesburg, South Africa, where they will focus on the work of the World Health Organization in Africa in the context of the WHO’s 13th General Program of Work.

The newly appointed ambassador has been an advocate for women and children’s health and empowerment. She spent the last two decades advocating for reproductive, maternal, newborn and child health and the need to end gender-based violence and discrimination in communities in Sub-Saharan Africa.

Mrs Saraki leads Nigeria CSO’s Primary Health Care Revitalisation Support Coalition. She also served as the Inaugural Global Goodwill Ambassador for the International Confederation of Midwives (ICM) 2014-2020, and she is a Johns Hopkins Women Advocates For Vaccine Access Champion, amongst other roles.