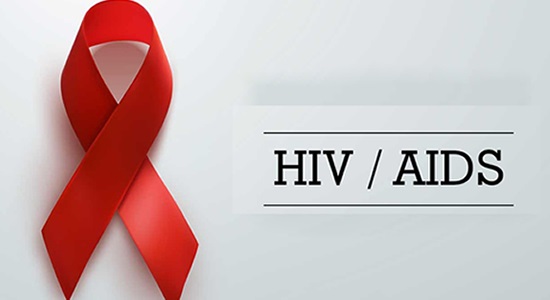 Researchers have discovered that injection of a long-lasting injection called cabotegravir, every 2 months is 89% more effective than Truvada pills in reducing the risk of HIV infection in women. Cabotegravir is being researched and developed by ViiV Healthcare, mostly owned by GlaxoSmithKline, Pfizer Inc and Shionogi Limited. The study was also sponsored by the United States National Institutes of Health (NIH), the Bill and Melinda Gates Foundation and ViiV. The study involved about 3200 women between 18 and 45 years across 7 countries in Sub-Saharan Africa which are Botswana, Kenya, Malawi, South Africa, Eswatini, Uganda and Zimbabwe.

The study participants were either injected with cabotegravir every 2 months or taking Truvada pills daily. The study revealed that the risk of HIV was highly reduced by cabotegravir and had fewer side effects.

A spokesperson for the study said “The risk of HIV was ninefold lower with cabotegravir injections and it would provide women more options to prevent contacting the virus.”

Dr Anthony Fauci, a top infectious disease doctor at NIH said “This is a major, major advance and I don’t think we can overemphasize the importance of the study.”