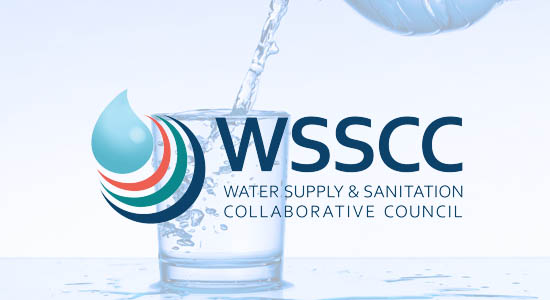 The Water Supply and Sanitation Collaborative Council (WSSCC) Nigeria has called on all tiers of government to make adequate budgetary provision for water and sanitation projects.

Dr Priscilla Achakpa, WSSCC National Coordinator, stated this in an interview with the News Agency of Nigeria (NAN) on Friday in Abuja.

She said that Nigeria would reduce its disease burden through improved access to potable water and basic sanitation through a deliberate and sustained funding.

‘’I hope moving forward, as they are doing the appropriation, the civil society and all other partners, including the media that should be an interest to them and to make sure that all funds that are allocated to the issues of sanitation and hygiene are released.

“But most importantly, I come from the gender background; I have never seen where they have budgeted anything on gender and water, including sanitation and hygiene.

“I am not saying it should be 50/50. What I am saying is that in the past, like 2014, we did a review of the Ministry of Water Resources budget and it was appalling to see that the ministry or the government did not actually appropriate anything on sanitation.

‘’What was seen to be appropriated was the funds that were coming from the donor agencies. So what we are saying is that the government budget should have some funds allocated for the issues of sanitation and hygiene including gender.

The coordinator said that the NGOs should scale up awareness on the need for government to realise the importance of funding the sector.

Speaking on the Partnership for Extended Water and Sanitation (PEWASH) programme that was recently launched, Achakpa called on the Federal Government to develop an action plan and implementation timelines for the programme.

“Majority of the stakeholders say they were not involved in the PEWASH programme and that it is driven by few partners in the country, but the programme ought to be subjected to all states so that they can buy into it,” she said.