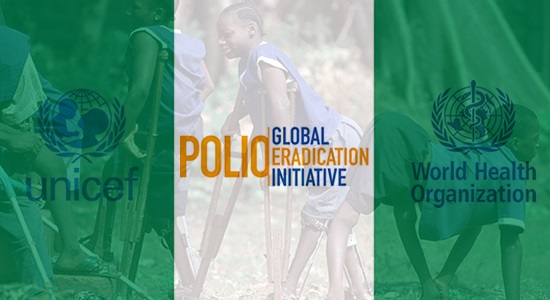 Zamfara Records No Case Of Polio Virus Since 2012 — Perm Secretary

The Permanent Secretary, Zamfara state Ministry of Health, Dr. Habib Yelwa, has on Thursday disclosed that his state has not recorded any case of poliovirus for about seven years now.

Yelwa stated this at the 2019 World Polio Commemoration in Gusau organized by State Primary Health Care Developed Board in collaboration with the United Nations Children’s Fund (UNICEF) and Rotary International.

Yelwa while attributing the success to the mutual collaborative effort with the international organizations and other local stakeholders affirmed that since July 2012 when the World Health Organisation (WHO) declared the state polio-free, the state has not recorded any poliovirus case.

“I want to use this opportunity to thank our stakeholders who have been giving us maximum support and cooperation,’’ he said.

The Emir of Gusau, Alhaji Ibrahim Bello, represented by the Sarkin-Gabas of Gusau, Alhaji Bashir Kabiru-Danbaba also commended the efforts by various stakeholders in the success achieved so far. He promised to continue supporting the state government on its efforts towards eliminating polio cases in the state.