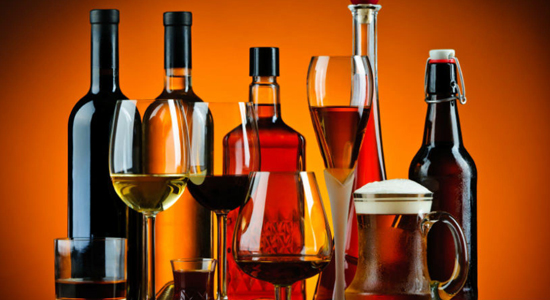 According to a latest research, people who drink alcohol after studying are better at recalling information than those who do not consume alcohol. Alcohol often makes one forgetful due to its high toxicity but not according to a research by the University of Exeter.

According to a research by the university, drinking alcohol can help in boosting one's memory.

The team of researchers found that people who drink alcohol after studying are better at recalling information than those who do not consume alcohol.

Then, they were divided into two groups. One group was told to drink as much as they like and the other was asked not to drink at all.

The next day, it was found that people in the first group, who consumed four units of alcohol on average, were better at retaining the required information.

Though, the causes of these effects are not fully understood but the prime explanation is that alcohol blocks the learning of new information due to which, the brain has more resources available to lay down other recently learned information into long-term memory.

Professor Celia Morgan said: "Our research not only showed that those who drank alcohol did better when repeating the word-learning task, but that this effect was stronger among those who drank more," The Telegraph reported.

"The theory is that the hippocampus - the brain area really important in memory - switches to 'consolidating' memories, transferring from short into longer-term memory."

Another task was given to the participants which involved looking at images on a screen.

This task was completed once after the drinkers had drunk alcohol and again the following day, but the results did not reveal any significant differences in memory performance post-drinking.