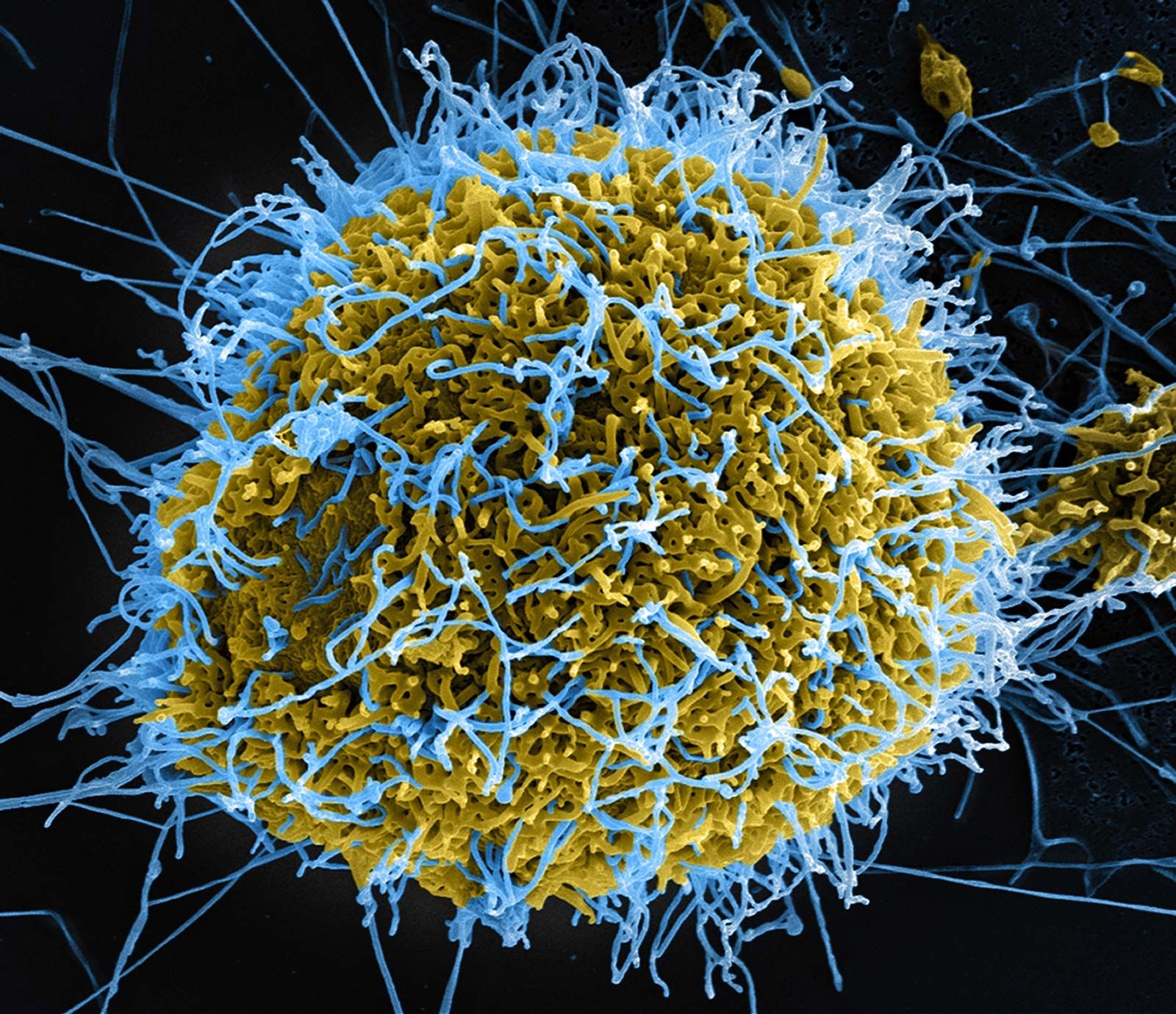 The House of Representatives has warned the Federal Government that unless preventive measures are adopted, a fresh Ebola outbreak may be expected soon. The lawmakers raised the alarm today during a plenary after adopting a unanimous motion moved by, Dachung Bagos, who noted that the cases of fresh ebola outbreaks being recorded are one out of too many incidents that cannot be ignored. The motion titled, ‘Motion of Urgent Public Importance on the Need for Federal Government to Activate Response against the Possible Detection of Ebola in Nigeria.’

Bagos recalled that recently, the Ugandan health authorities specifically on 20th Sept 2022 declared a fresh outbreak caused by the Sudan Virus after a laboratory confirmed the case of a patient from Madudud village in Mubende district.

He recalled that the World Health Organisation, WHO has expressed great concern as the vaccine for the epidemic is yet to be identified, and the risk of the outbreak is still high.

Though, he revealed that an effort is underway to determine the extent of the outbreak and its possibility of spreading, saying “Importation of cases to neighbouring countries cannot be ruled out at this stage”.

The lawmaker further explained that “According to the information currently available, the overall risk has been assessed as high at the national level considering the confirmed Sudan virus and the lack of an authorised vaccine, the possibility that the event started three weeks before the identification of the index case and several transmission chains have not been tracked.

“The House is worried that the Ebola virus is giving a lot of people concern around the world, as it was the variant that gave a lot of infections and fatalities in some countries.

Consequently, “The House is concerned that Nigeria has reason to be warier at the moment as the deadly Ebola virus can get into Nigeria through our borders or travellers coming into Nigeria for business or any reason and could become dominant if unchecked.”

Meanwhile, adopting the motion, the hallowed chamber tasked the Federal Ministry of Health as a matter of public urgency to, “immediately activate strategies to be implemented in monitoring adherence to Ebola guidelines and ensure residents continue to comply with all advisories aimed at curtailing the likely development of the virus in Nigeria.”

They also charged the Nigeria Centre for Disease Control, NCDC, to be on the lookout at the same time checking the travel protocol in and out of the country.

They further called the NCDC to set up an emergency response to arrest the outbreak in case of an eventuality.