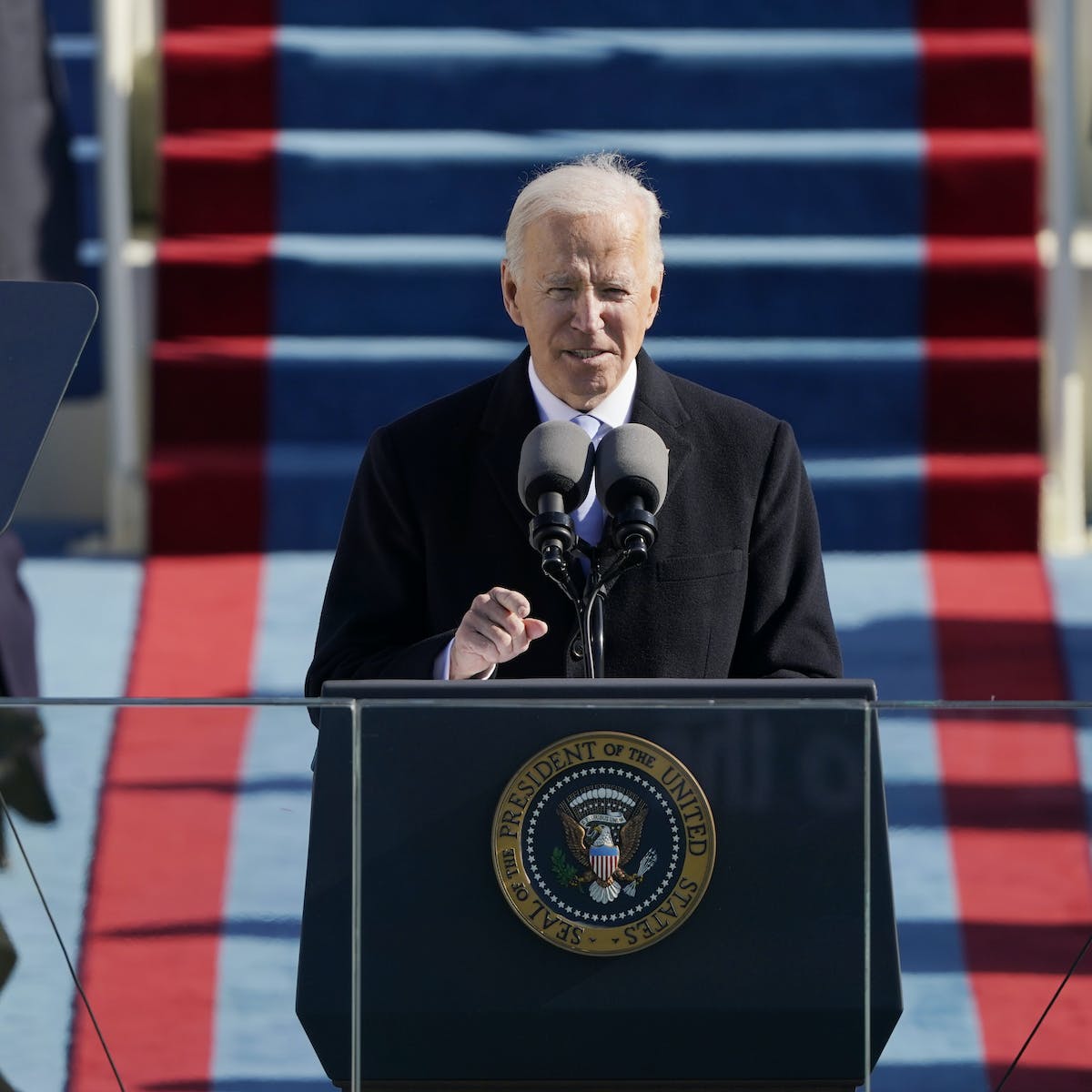 President Joe Biden has vowed to retaliate against the attack in Kabul where at least 90 people including 13 US service members were killed in a suicide bomb attack carried out by ISIS-K at the airport in Kabul, capital of Afghanistan, where evacuation operation of people fleeing from the Taliban was ongoing on Thursday. “To those who carried out this attack, as well as anyone who wishes America harm notice, we will not forgive. We will not forget. We will hunt you down and make you pay. I will defend our interests and our people with every measure at my command,” Biden said. The attack occurred when the United States was days away from evacuating its last troops from Afghanistan in line with the August 31 deadline issued by the Taliban.

The Taliban have condemned the attack, offering to bring the culprits to justice.

The United Nations Security Council has urged the International Community to bring the perpetrators of the attack.

"The members of the Security Council underlined the need to hold perpetrators, organizers, financiers, and sponsors of these reprehensible acts of terrorism accountable and bring them to justice," the 15-member council said.

"They urged all states, in accordance with their obligations under international law and relevant Security Council resolutions, to cooperate actively with all relevant authorities in this regard."