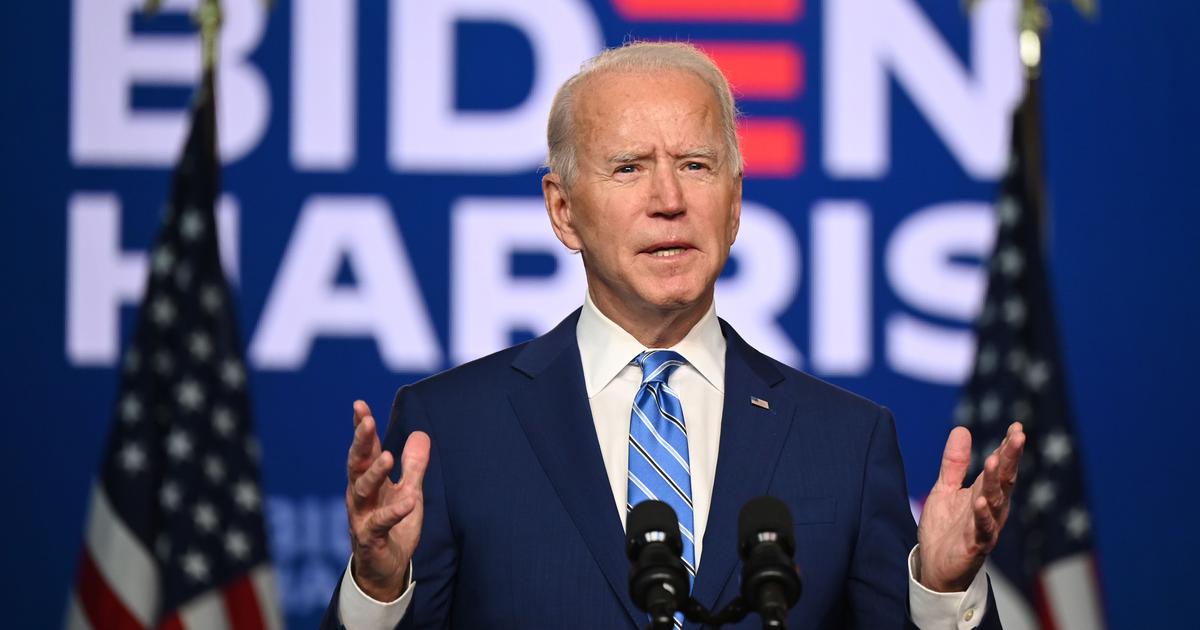 United States President Joe Biden broke days of silence concerning what is has been referred to as “messy” military pullout from Afghanistan, defending his decision as he fired scorching criticism at the country’s former Western-backed leadership for failing to resist the Taliban. In a televised address from the White House on Monday, after returning from the Camp David presidential retreat, Mr Biden during his first public remarks on Afghanistan in nearly a week said “I stand squarely behind my decision. After 20 years, I’ve learned the hard way that there was never a good time to withdraw US forces,” "How many more American lives is it worth?" asked the Democratic president. He said that despite the "messy" pullout, "there was never a good time to withdraw US forces". "If anything, the developments of the past week reinforce that ending US military involvement in Afghanistan now was the right decision."

"American troops cannot and should not be fighting in a war and dying in a war that Afghan forces are not willing to fight for themselves," Mr Biden added.

Mr Biden said the US mission in Afghanistan was never supposed to have been about nation-building.

He noted that when he was vice-president he had opposed the 2009 deployment of thousands more troops into the country by former President Barack Obama.

Mr Biden also noted he had inherited a deal negotiated with the Taliban under former President Donald Trump for the US to withdraw from Afganistan by May of this year.