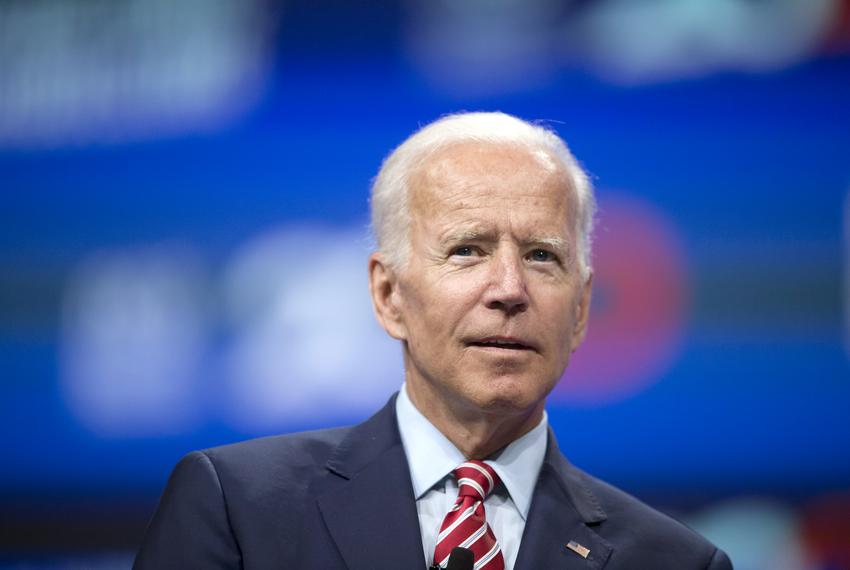 Homosexuality Bill: President Biden Directed US Embassy In Nigeria To Push For Its Passage

The United States President, Joe Biden has directed the American Embassy in Nigerian and other countries of the World to push for re-introduction of the homosexual legislation in their respective country. Biden gave this directive through a press statement on the memorandum for advancing the Human rights of Lesbian, Gay, Bisexual, Transgender, Queer, and intersex persons across the globe.

In his statement, Biden reaffirm and added the principle established in the presidential memorandum signed December 2011 on (International Initiatives to Advance the Human Rights of Lesbian, Gay, Bisexual, and Transgender persons).

Biden said, “It shall be the policy of the United States to pursue an end to violence and discrimination on the basis of sexual orientation, gender identity or expression, or sex characteristics, and to lead by the power of our example in the cause of advancing the human rights of LGBTQI+ persons around the world,”.

According to him, the signed memorandum is by implication a directive to all agencies engaged abroad to re-emphasize to their host countries that the United States Diplomacy and Foreign assistance is now ruthless in its protection and promotion of rights of LGBTQI+ persons.

He reiterated that he demands swift and meaningful action from the United States in response to human rights and abuses of LGBTQ+ of persons outside American soil.

He revealed that a standing group will be inaugurated with relevant interagency representation, which would be responsible for swift action against any form of threat that is directed towards the LGBTQ+ right from across the world.

Biden threatened that in an event a country decide to infringe on the right of LGBTQ+ persons may be indirectly invoking the wrath of the United State to take decisive action on the member country, this could come in form of financial sanctions, Visa restriction, and diplomatic assistance where appropriate, he added.

He fingered Nigeria as one of the countries that discriminate against the LGBTQ+ up to a point of forming laws that are proscribing them which will not be taken, Biden revealed.

Biden noted that the Same-Sex Marriage Prohibition Act (SSMPA), signed into law in 2014 by former President Goodluck Jonathan, was enacted on the premise that the Nigerian culture is antithetical to homosexuality.

Nigeria is a country largely dominated by two religions of Muslim and Christians with minority traditional religion, the religion which formed the basis for prescribing the LGBTQ+ persons in the country threatening them with a 20yrs jail term for those who openly practices it.

However, Amnesty International opined that the prohibition Act by the Nigerian government has made the LGBTQ+ persons vulnerable in the country and therefore calls for the reversal of the law. In this, President Biden shares the same sentiment.

Biden said, “All human beings should be treated with respect and dignity and should be able to live without fear no matter who they are or whom they love,”.

He, therefore, warned that the United States has vowed to protect the LGBTQ+ persons with everything possible this time around, and has made it a national policy, Biden added.