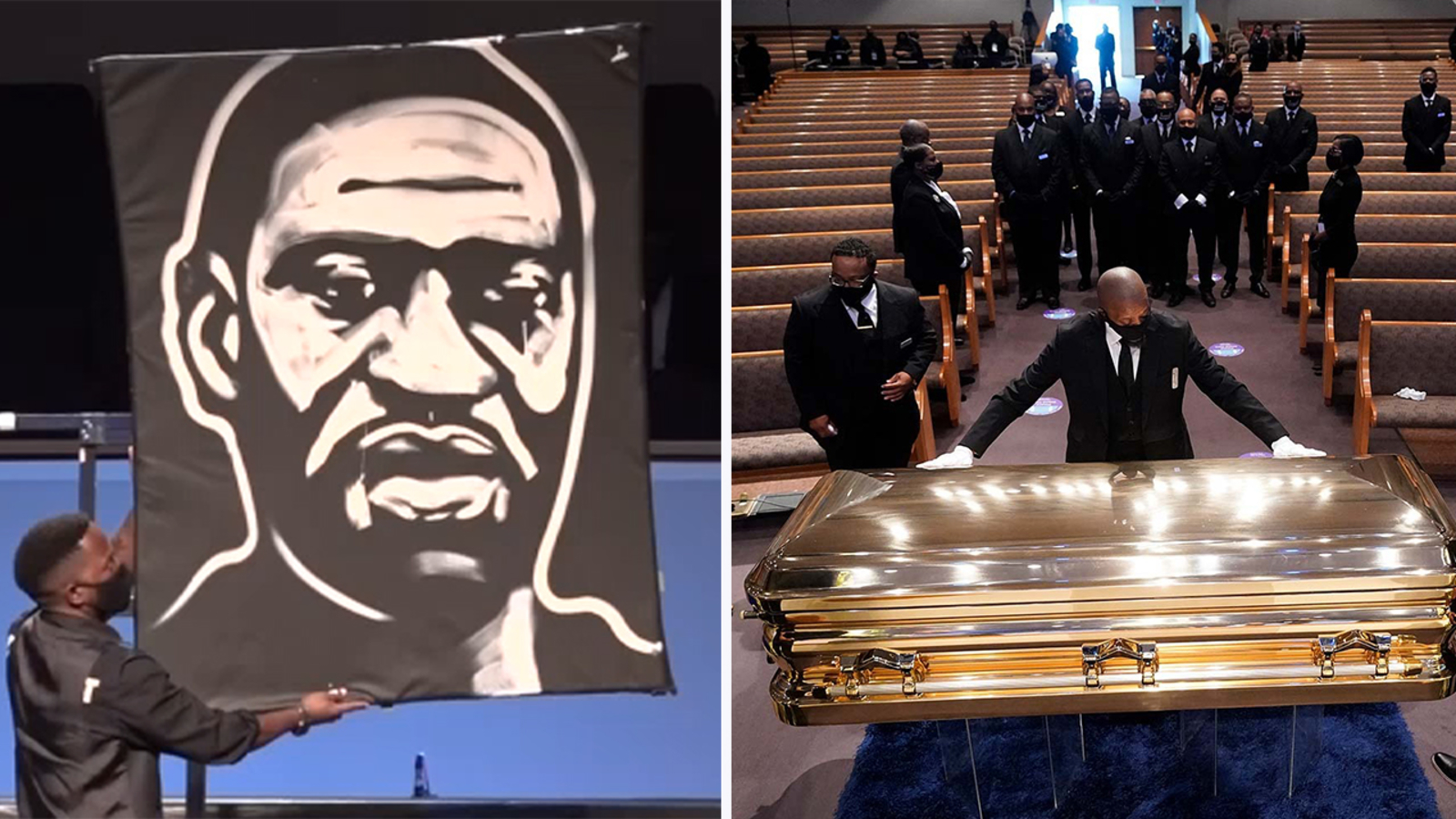 The funeral of George Floyd,an African American whose death in police custody spawned global outrage and protests across states in the US has seen a massive impassioned call for racial justice. The funeral, on Tuesday, was witnessed by thousands in Houston, Texas, who trooped in to bid a final farewell to Floyd.

Mourners and well-wishers in the church in Houston, lined up to remember a man whose "crime was that he was born black". His coffin was taken from the church driven in a motorcade to the Houston Memorial Gardens where he was to be buried beside his mother.

One of Mr Floyd's nieces, Brooke Williams, during the funeral, called for a change in laws which, she argued, were designed to disadvantage black people.

"Why must this system be corrupt and broken?" she asked. "Laws were already put in place for the African-American system to fail. And these laws need to be changed. No more hate crimes, please! Someone said 'Make America Great Again', but when has America ever been great?"

The Rev. Al Sharpton used his eulogy at the funeral service to take a jab at President Trump after former vice president Joe Biden in a sober video linked Floyd’s death in police custody to the nation’s enduring struggle for civil rights.

Mr Floyd died in Minneapolis last month as a white police officer held a knee on his neck for nearly nine minutes, his final moments filmed on phones. Four police officers involved have been sacked and charged over his death.