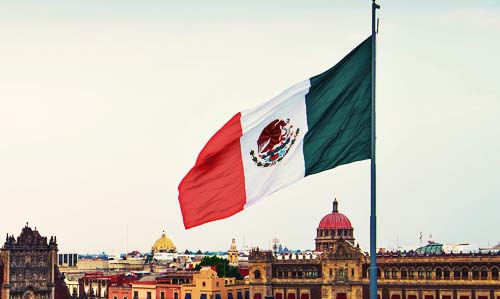 Julian Lebaron said his cousin was traveling with her four children to the airport when she was attacked and shot in Rancho de la Mora, an area near the US border, a region notorious for drug traffickers and banditry.

“It was a massacre,” Lebaron, an activist who has denounced criminal groups in the area, told Formula Radio.

His cousin’s van had been set on fire with the victims inside, he said.

Two other vehicles were found several hours later, containing the bodies of two women and a boy and a girl of about 10 years.

At least five other children though some among them wounded, managed to escape and walk home, and a girl was reported missing after having run into the woods to hide, Lebaron added.

The government deployed the army to fight drug trafficking in 2006, but experts blame the “drug war” for the escalation of violence between groups of cartels and the military, leading to more than 250,000 deaths.