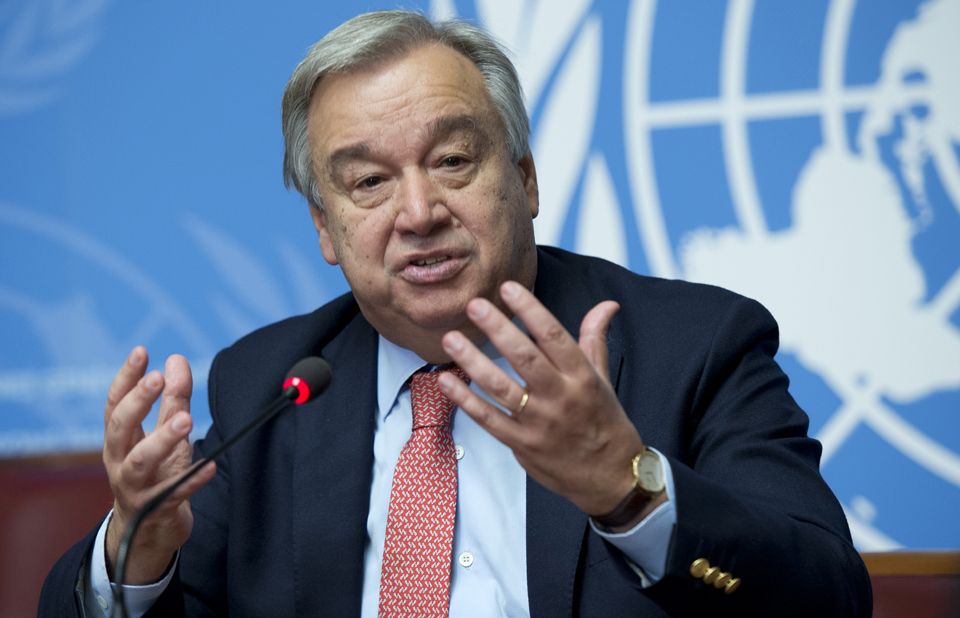 Attacks Against Journalists On The Increase - UN Chief

UN Secretary-General António Guterres on Saturday said there had been an increase in the number of attacks against journalists around the world in recent times.

In his message at the International Day to End Impunity for Crimes Against Journalists, Guterres said, “Freedom of expression and free media are essential to fostering understanding, bolstering democracy and advancing our efforts to achieve the Sustainable Development Goals.

“In recent years, however, there has been a rise in the scale and number of attacks against the physical safety of journalists and media workers. There are also growing incidents infringing upon their ability to do their vital work, including threats of prosecution, arrest, imprisonment, denial of journalistic access and failures to investigate and prosecute crimes against them.

“The proportion of women among fatalities has also risen, and women journalists increasingly face gendered forms of violence, such as sexual harassment, sexual assault, and threats. Without journalists able to do their jobs in safety, we face the prospect of a world of confusion and disinformation. He said. (NAN)