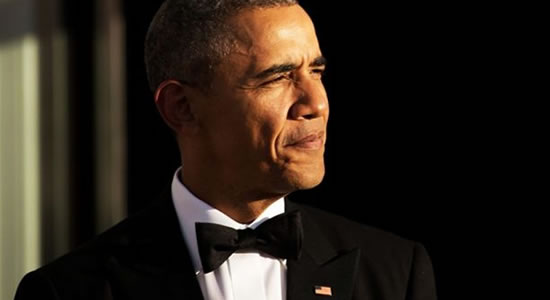 Former President of the United States of America (USA), Barack Obama has expressed concern over rhetoric that promotes white supremacy.

Obama who commented on his Twitter account following the two mass shootings at the weekend, said “We should soundly reject language coming out of the mouths of any of our leaders that feeds a climate of fear and hatred or normalizes racist sentiments.”

“Leaders who demonize those, who don’t look like us, or suggest that other people, including immigrants, threaten our way of life, or refer to other people as sub-human, or imply that America belongs to just one certain type of people. And it’s time for the overwhelming majority of Americans of goodwill, of every race and faith and political party, to say as much – clearly and unequivocally.”

“Every time this happens, we’re told that tougher gun control laws won’t stop all murders; that they won’t stop every deranged individual from a getting a weapon and shooting innocent people in public places. But the evidence shows that they can stop some killings. They can save some families from heartbreak,” he said