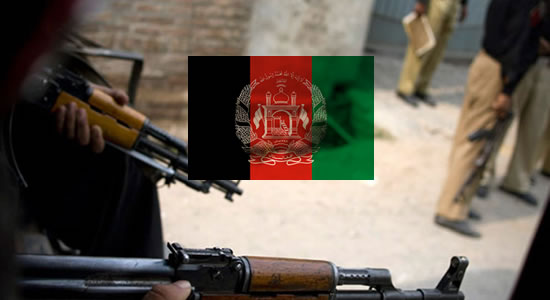 Some gunmen on Tuesday morning stormed Shamshad Television Station in Afghanistan Capital, Kabul shooting sporadically into the air before gaining access to the facility. According to Al Jazeera, an employee of the station disclosed that the attackers invaded the Station's building after detonating several explosives at the gate.

During the attack, gunfire was heard and residents in the area were observed scampering to safety. Meanwhile, no group has claimed responsibility for the attack and the government is yet to issue a statement on the incident.

Security operatives and ambulances have since moved in.