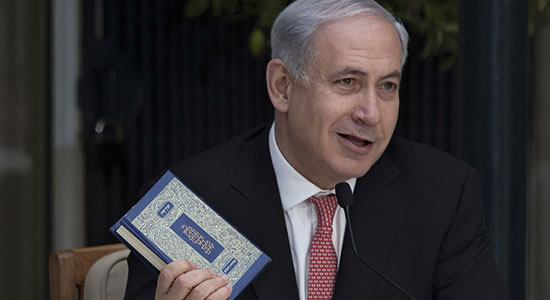 Israel’s opposition leader, Yair Lapid made steps closer to unseat Prime Minister Benjamin Netanyahu, after announcing an agreement with diverse political allies to form a new government. The Centrist and former finance minister informed the country’s president via email, saying “I am honoured to inform you that I have succeeded in forming a government.”

The alliance expected to command a slight majority in parliament was scheduled to be sworn within 10-12 days, giving little time for Netanyahu to sway lawmakers against it.

According to the coalition pact, Lapid’s partner, Nationalist Naftali Bennet, a former defence minister and high tech millionaire would serve as Prime minister and later hand over to Lapid after a 2-year rotation.

The coalition government comprises small and medium parties from across political spectrums, including a first-time party that represents Israel’s 21 per cent Arab minority called the United Arab List.