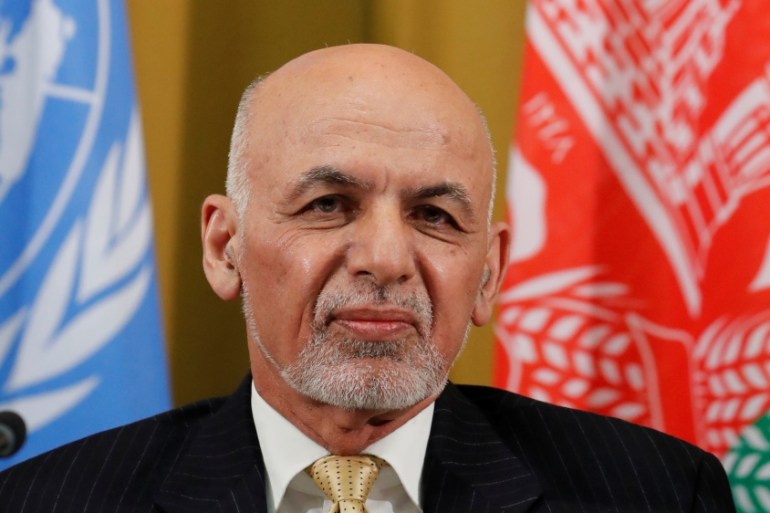 Ahead of the peacemaking talks between the Afghan government and Taliban insurgents on Saturday in Doha, Qatar, the two parties held a preparatory meeting on Wednesday. This comes as the United States plan to withdraw another set of troops from Afghanistan, in line with the agreement with the Taliban in 2020 which will see American troops leave after 19-years of war. The Taliban spokesman Mohammad Naeem said on Twitter, “The second round of intra-Afghan talks started this evening during a preparatory meeting,” adding that It was decided the teams would begin substantive discussions on Saturday.

Meanwhile, the second round of peace talks has been welcomed internationally including the North Atlantic Treaty Organization (NATO), and the World Health Organization (WHO).