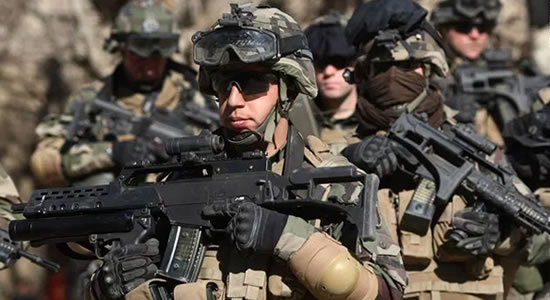 Foot patrolling troops were attacked with homemade bombs on the eastern island of Samar killing six and injuring 20 others. A rebel group called New People’s Army rebels on Monday ambushed the soldiers threw bombs and engaged them in a gun duel for about 30 minutes.

The NPA, the armed wing of the Communist Party of the Philippines, launched its rebellion to create a Maoist state in 1969. According to the military, the insurgency has claimed 40,000 lives. Samar is an impoverished region that is fertile ground for recruitment by the 4,000-member NPA.

The NPA killed six soldiers in a similar attack elsewhere on Samar in April, while a military raid uncovered and destroyed NPA bomb-making camp last month, he added. (AFP)