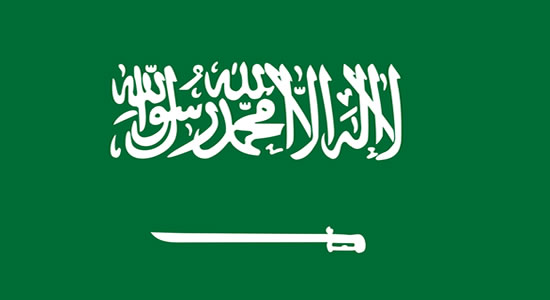 The Kingdom of Saudi Arabia has revealed that persons who hold visas issued by the United Kingdom, United States of America or the Schengen (Europe) would now be eligible for visa-on-arrival when visiting the country.

Such visas as issued by the three stated countries would be a commercial or a tourist visa, the Saudi Gazette reported.

The Kingdom added that the new directive was a further relaxation to the rules governing the issuance of tourist visa.

It may be recalled that the Saudi Kingdom had commenced granting of tourist visas to citizens of 49 countries from Europe, Asia and America, who were advised to apply to the Saudi missions in their countries.

Noting that there has been a further relaxation to the rules, the Saudi Kingdom said nationals from the 49 countries could also avail themselves of the opportunity of getting visa on arrival.

It added, “Nationals of other countries too could use the online facility and get a visa on arrival if they fulfil one condition “hold a commercial or a tourist visa issued by the USA or the UK or countries granting Schengen visas.”

The Saudi Commission for Tourism and National Heritage (SCTH), further announced persons on tourist visas will be issued on a one-year, multiple-entry basis, allowing them to spend up to 90 days in the country.