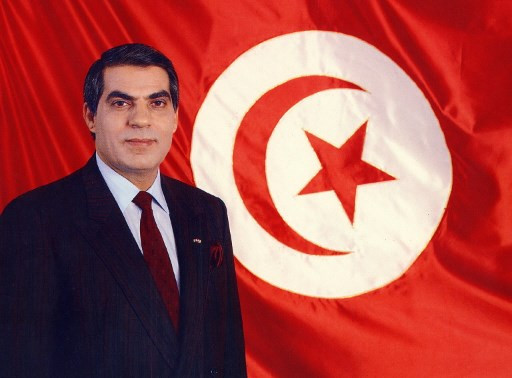 Tunisia's former autocratic president, Zine el-Abidine Ben Ali has on Thursday died in exile in Saudi Arabia at 83, Tunisian state news agency reports. Ben Ali ruled Tunisia for 23 years, delivering stability and economic growth. He, however, was ousted in 2011, after a series of mass street protest accusing him of suppressing political freedom and corruption.

His ousting set off similar rebellion in the Arab region, also ousting about six presidents of the region.

Following his ousting from office, Ben Ali fled to Saudi Arabia where he lived in exile till his passing.

A Tunisian court later sentenced him and his wife, Leila Trabelsi into 35 years in prison and a $66 million fine in absentia for corruption and embezzlement.

Also the ex-president was accused of possessing guns, some purloined archaeological treasures in his palace, illicit drugs, and ordering the killing of people who opposed his 23-year rule.

Ben Ali was born in 1936 in Hammam-Souss town of Tunisia, then a French protectorate. He studied at military academies in France and later the United States. He served in the Tunisian military after the country’s first president, Habib Bourguiba, won independence from France in 1956.

Ben Ali held various top security positions during the 1970s and ′80s and was later named Tunisian ambassador to Poland. He became Tunisia's second president after ousting Bourguiba in 1987.

His funeral will take place today, Friday in Saudi Arabia.