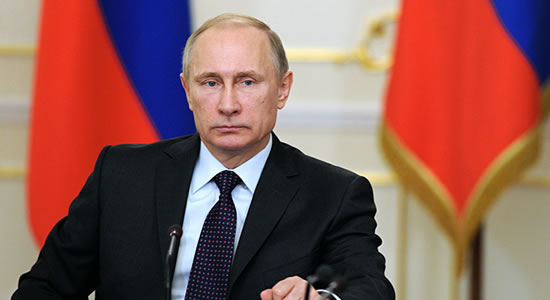 The reforms included granting more power to parliament and strengthening the role of the State Council, an advisory body, leading to speculation that Putin -- first elected in 2000 -- could hold on to power in a new role.

This amendment was supported by Russia's two houses of parliament. The head of the upper house Federation Council in support of putting staying longer in power said "He raised Russia from its knees", while others said he was the kind of stable leader Russia needed in turbulent times. This amendment is not being supported by all, even Putin's longtime prime minister, Dmitry Medvedev was not in support and this had forced his resignation.

However, a public vote on the reforms was slated for April 22 but it was unclear if it will still hold or be delayed due to the coronavirus crisis. More than 18,000 people have signed an online open letter opposing the amendments including lawyers, rights activists and academics. Kremlin spokesman Dmitry Peskov told reporters on Monday that the Kremlin was aware of it.

Opposition leader Alexei Navalny tweeted: "Behind closed doors, a few elderly prostitutes in robes have betrayed the law and the country."

Putin repeatedly denied he had any intention of staying on but then last week suddenly backed a last-minute amendment by the first woman in space, Valentina Tereshkova, restarting the clock on previous presidential terms. His allies rallied behind the move, saying Putin, 67, deserved the chance to run for another six years in 2024, after his current term expires, and again in 2030.

The opposition has called for mass demonstrations against the plan but gatherings of more than 5,000 people are currently banned in Moscow over coronavirus fears.