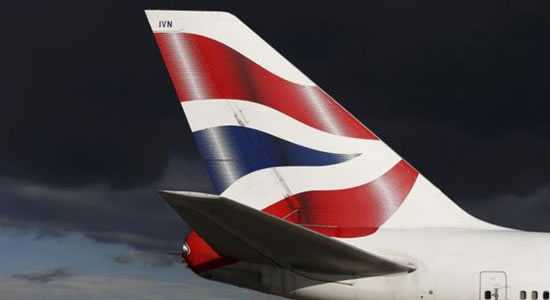 UK’s flag carrier airline, British Airways pilots on Monday commenced a 48-hour strike, causing the airline to cancel most of its flights as well as disrupting travellers’ plans over a payment dispute.

The British Airways Pilot Association (BALPA) had earlier informed that its members would be commencing a three days industrial action in September, which they slated for 9th and 10th as well as 27th September.

BALPA requests that the airline shares its profit with the pilots, however, the airline hasn’t budged to the association’s request.

In a statement, BA said it has for months tried to resolve the lingering issue and is willing to sit and talk with BALPA to reach an agreement.

“After many months of trying to resolve the pay dispute, we are extremely sorry that it has come to this,”

“Unfortunately, with no detail from BALPA on which pilots would strike, we had no way of predicting how many would come to work or which aircraft they are qualified to fly, so we had no option but to cancel nearly 100 per cent of our flights” BA added.

BALPA rejected an 11.5 percent increase offer over three years by the airline in July, flight captains to receive about $246,000 a year.

However, some unions representing about 90 percent of the airline’s staff have accepted the offer.

Brian Strutton, General Secretary, BALPA said “This strike will have cost the company considerably more than the investment needed to settle this dispute,”

“It is time to get back to the negotiating table and put together a serious offer that will end this dispute,” He added.

UK Civil Aviation Authority (CAA) has commenced investigation on the airlines dishonourable method of informing travellers of their cancelled flights.