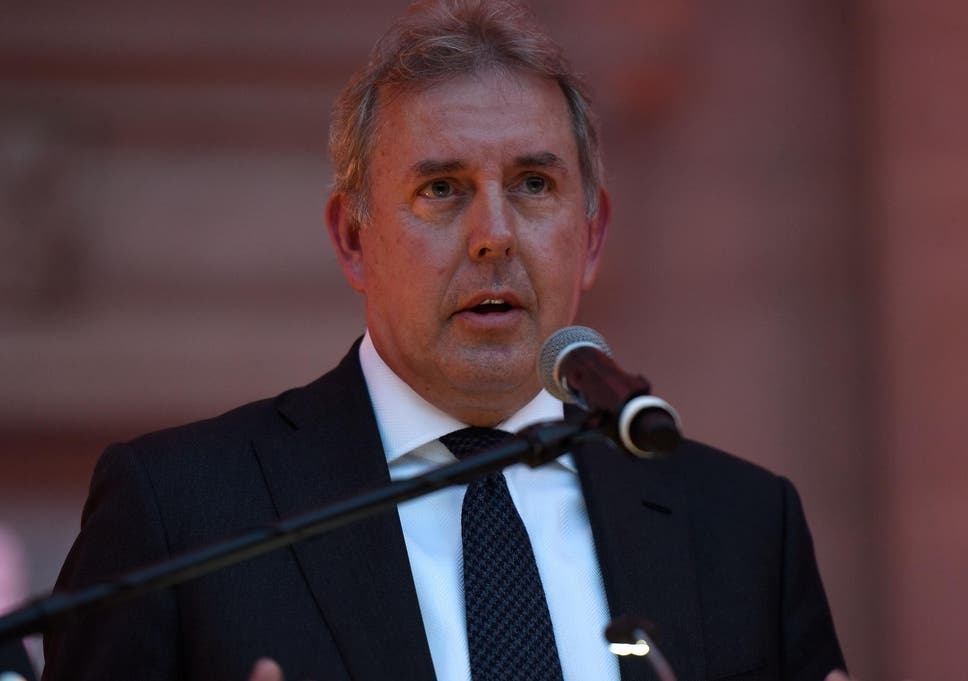 Following days of criticism by President of the United States, Donald Trump, Britain's ambassador to Washington, Sir Kim Darroch has resigned. His resignation followed a leaked cache of secret diplomatic cables where he described President Trump as “insecure” and his administration as “inept” and “dysfunctional.”

In his resignation letter, Darroch wrote, “the current situation is making it impossible for me to carry out my role as I would like.

He noted that his posting would have been up at the end of the year, but he had decided to depart now.

The envoy told the staff on Tuesday he could not be an effective ambassador if the administration would not deal with him and the episode did not seem to be passing.

Also, the key to Darroch’s decision, a person familiar with his thinking said, was the clear lack of support from Boris Johnson, who is expected to succeed May as prime minister this month.

During a televised debate Tuesday evening, Johnson declined to criticize Trump for his tweets insulting Darroch and May and would not promise to keep Darroch on the job.

After the ambassador’s resignation, Hunt said he was “deeply saddened.”

It has been established that officials of the White House officials suggest Darroch’s departure was appropriate.