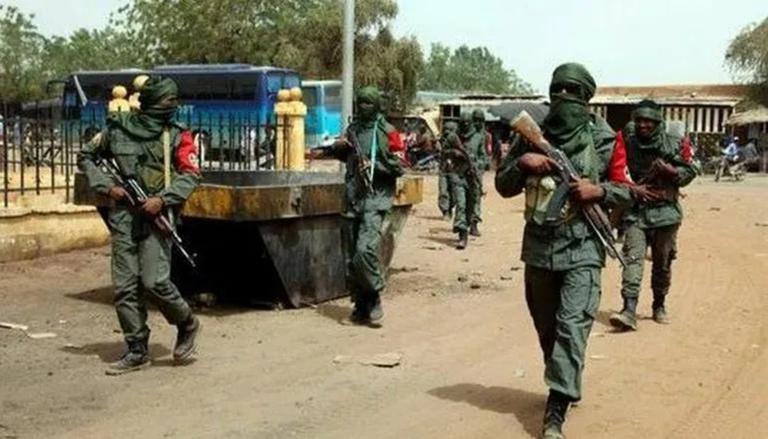 At least 35 civilians have been killed as a convoy of vehicles conveying supplies in Burkino Faso’s restive northern region struck an Improvised Explosive Device (IED). According to Rodolphe Sorgo, the governor of the northeastern Sahel region, the explosion, which wounded 37 others, occurred as the military-escorted convoy traveled along the road from Bourzanga to Djibo on Monday. "One of the vehicles carrying civilians hit an improvised explosive device. The provisional toll is 35 dead and 37 injured, all civilians," a statement said by governor Rodolphe Sorgho said.

"The escorts quickly secured the perimeter and took measures to help the victims," the statement added.

"The escorts quickly secured the perimeter and took measures to help the victims," the statement said, adding that the convoy had left the north for the Burkina capital Ouagadougou.

At the start of August, 15 soldiers died in the same area in a double IED blast.

Jihadist groups have recently staged similar attacks on arterial roads leading to the main cities in the north, Dori, and Djibo.

Insecurity has risen across West Africa's Sahel over the past decade as groups with links to al Qaeda and Islamic State have gained ground, killing thousands and displacing over a million people despite the presence of foreign troops and United Nations peacekeepers.