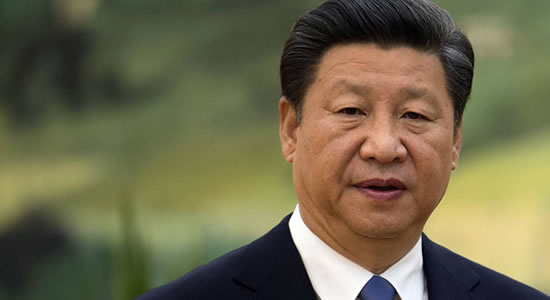 China’s President Xi Jinping has urged all the concerned parties to exercise restraint and advocated for a peaceful resolution of the North Korean nuclear issue. In a phone conversation with his U.S. counterpart Donald Trump, he said all sides need to avoid words or action that raises tensions.

Xi’s comments came hours after Trump warned North Korean that the US military was “locked and loaded” as Pyongyang accused the US leader of driving the Korean peninsula to the brink of nuclear war.

Trump, for his part, said the United States fully understands China’s efforts in resolving the nuclear issue and is willing to continue to keep close contacts with Beijing on major international and regional issues of common concern.

In a White House statement on the same conversation, U.S. President Donald Trump and Chinese President Xi Jinping were said to have reiterated their mutual commitment to denuclearize the Korean peninsula. “President Trump and President Xi agreed North Korea must stop its provocative and escalatory behaviour,” the statement said.

President Trump had triggered off the sabre rattling in the Korean Peninsula when he said he would meet the Korean missile threat with ‘fire and fury’.

When North Korea responded that Trump said a load of rubbish and threaten to hit US military base in Guam in some days, Trump said American military was “locked and loaded” to strike at the isolated country.

China, Russia and Germany voiced dismay at the war of words between Pyongyang and Washington.