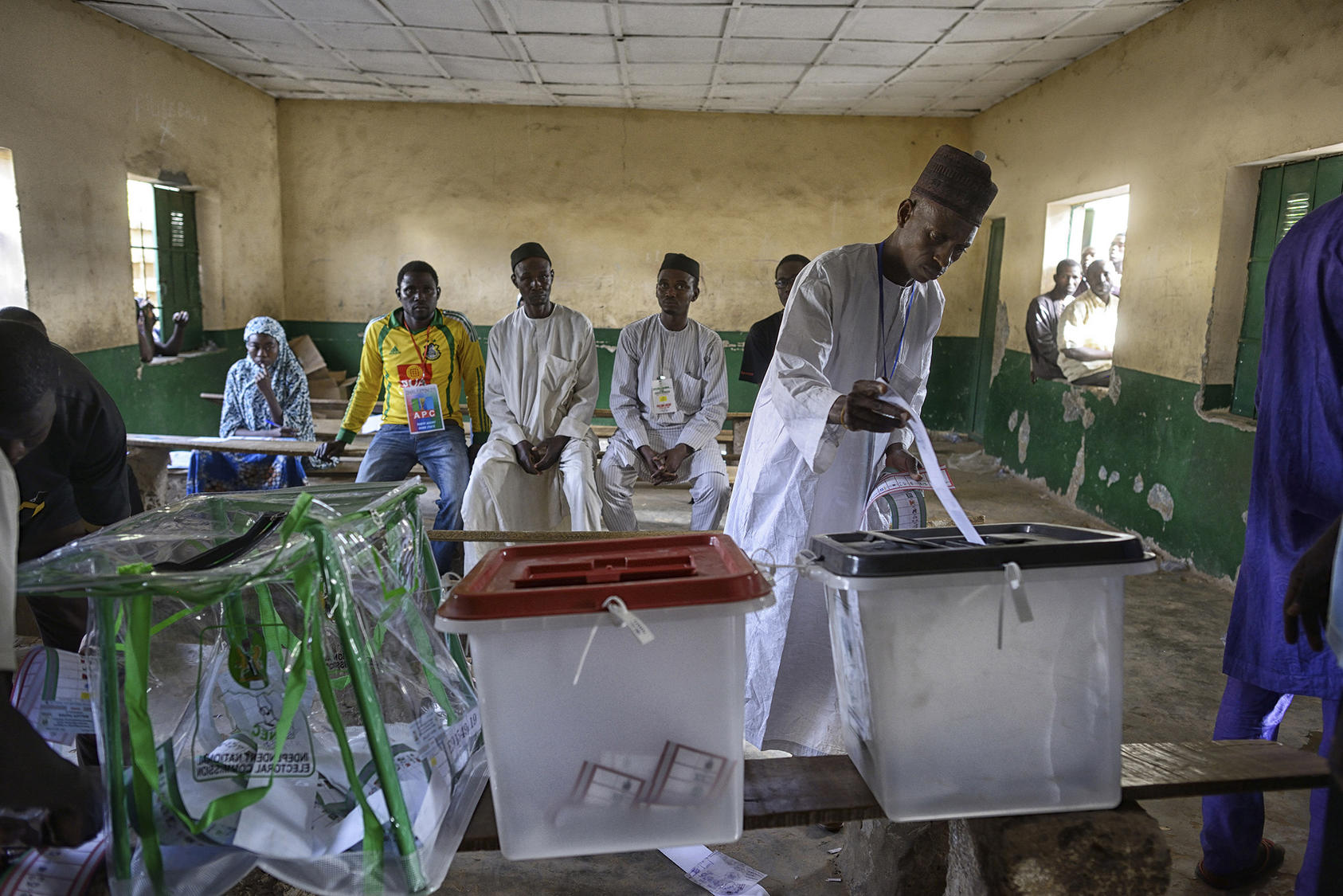 A crucial election gets underway on Wednesday in the East African nation of Burundi, despite coronavirus pandemic, where President Pierre Nkurunziza is stepping aside after a divisive 15-year rule but will remain “paramount leader” in the country that continues to reject outside scrutiny. During the election, which is the first competitive presidential election since a civil war erupted in 1993, it was observed that not many had face masks on, even on the ruling party's candidate, as voters crammed close to each other in line.

Some paused to wash their hands. Burundi’s government has been criticized for not appearing to take the coronavirus pandemic seriously. Nkurunzizahimself attended crowded political rallies. The country has 42 confirmed virus cases. The government had expelled the national head of the World Health Organization last week following public criticism that all parties were holding rallies despite the disease.

“We call on Burundians to vote in massive numbers and vote peacefully. We need good elections,” Pierre Claver Kazihise, chairman for the election commission said in comments aired by state broadcaster RTNB.

Regional observers are not present after being told that arriving foreigners would face a 14-day quarantine, and on Wednesday citizens and journalists said access to social media was not possible without a virtual private network. Several voters were worried that Twitter and WhatsApp, messaging services that can spread information quickly, seemed to be shut down.

"The government is cutting social media so that we don’t tell the world what is happening,” said one voter, Jean Pierre Bazikamwe.

Nkurunziza praised the election because “no foreigner came to trouble them as it happened in the past.”

Ahead of the vote, government agents were accused of harassing the main opposition party, the CNL, whose leader AgathonRwasa, the deputy parliament speaker, is believed to be in a close race with Nkurunziza’s chosen successor in the ruling CNDD-FDD, EvaristeNdayishimiye. Police have accused Rwasa of making “incendiary and defamatory” remarks and inciting revolt.

Burundi has reported 42 coronavirus cases and one death. But only 633 tests have been carried out, according to the Africa Centres for Disease Control and Prevention.