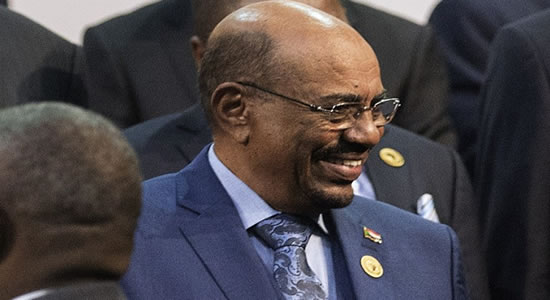 Weeks after he was ousted by Sudan’s military authority, former President Omar Al-Bashir has been charged over the killings of protesters during the anti-regime demonstrations. Recall that the protest led to the end of the Al-Bashir rule.

Sudan's prosecutor general had in a broadcast announced Monday declared that “Omar al-Bashir and others have been charged for inciting and participating in the killing of demonstrators".

Earlier this month, the prosecutor ordered al-Bashir to be interrogated on charges of money laundering and financing of "terrorism".