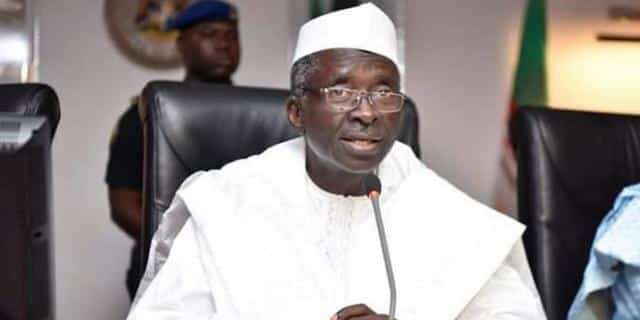 The immediate past deputy governor of Kaduna State, Arc. Bala Bantex has given up the ghost today in an Abuja hospital at age 64.

The Ex-deputy governor who was the deputy to Governor El- Rufai between 2015 and 2019 then resigned to contest for Kaduna South Senate seat in 2019 on the All Progressive Congress (APC) platform but was defeated by the incumbent, Senator Dnajuma La'ah of the Peoples Democratic Party.

Confirming the tragic incident, El-Rufai said: “In the midst of trying times, I have received with utter sadness news of the departure of my friend and brother, His Excellency Barnabas Yusuf Bala (Bantex).”