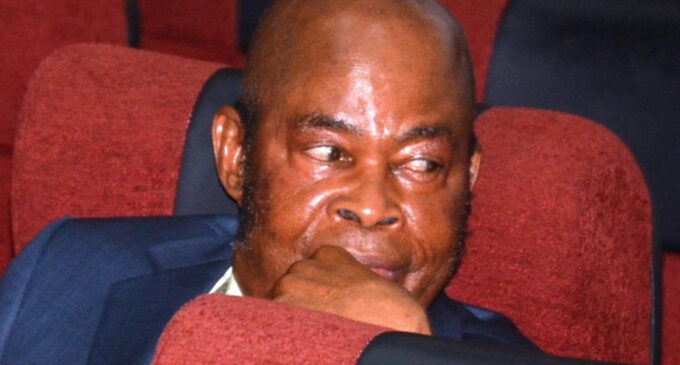 Supreme Court Justice, Sylvester Ngwuta is dead, he was reported by his office this morning that the judge died in his sleep at his Abuja resident last night.

Ngwuta was almost preparing for his retirement from the Supreme Court by the end of this month March 30, 2021, as he will be 70yrears as the mandatory retirement age for judges when the cold hand of death struck.

The senior lawyer commenced his private legal practice at Abakaliki from July 1978 to October 1995.

Ugwuta was later appointed a judge of the High Court Abia in October 1995 and then promoted to the Court of Appeal on May 22, 2003.

The deceased was finally sworn-in as Justice of the Supreme Court of Nigeria in May 2011.

Sometimes in the year 2008, the federal government had accused the senior judge of corrupt practices.

However, he was later absolved by an Abuja Federal High Court, of all allegations.

The court opined that his case has failed because the procedure that is taken to prosecute a senior judge was not followed.