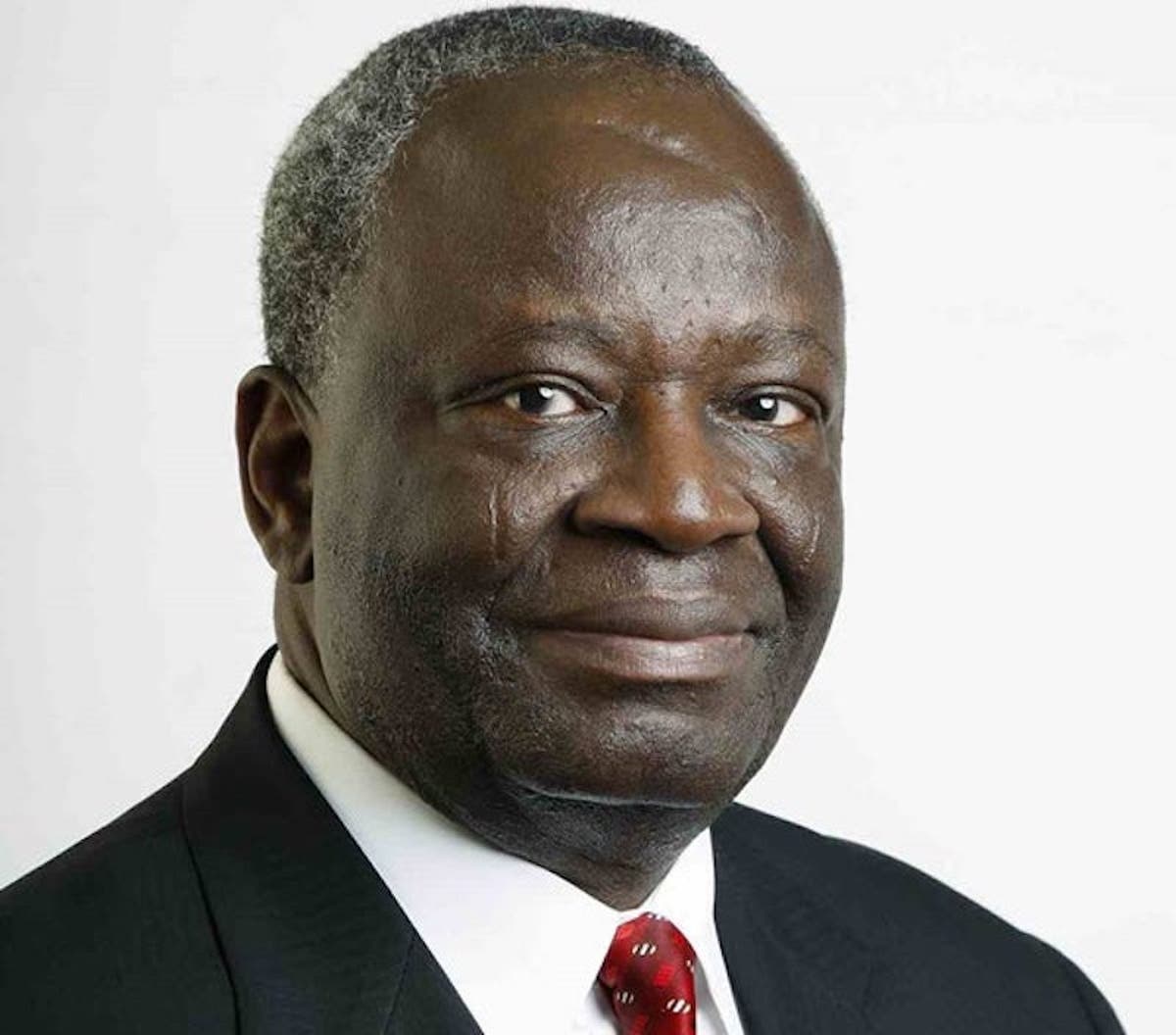 President Muhammadu Buhari has on Tuesday appointed Ibrahim Agboola Gambari as the new Chief of Staff, replacing the late Abba Kyari who died in April after contracting COVID-19. Gambari, a native of Ilorin, Kwara State was once the Minister of Foreign Affairs while Buhari was in 1980.

With his expertise and experience, he has served as Minister of External Affairs between 1984 and 1985.

Gambari was born on November 24, 1944, in Ilorin. He attended King's College, Lagos and later went to the London School of Economics where he obtained his B.Sc. (Economics) degree in 1968 with specialisation in International Relations.

He obtained his M.A in 1970 while his Ph. D. in 1974 from Columbia University, New York, USA, in Political Science/International Relations.