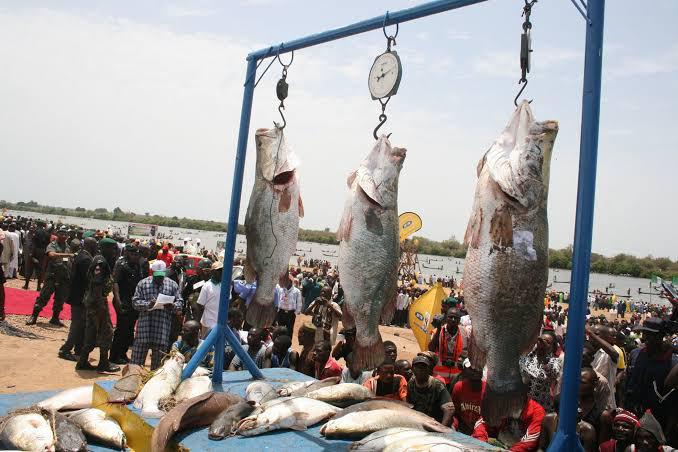 The Argungu International Fishing and Cultural Festival (AIFCF) 2020 gets underway today March, 11, hosted by Kebbi state, after 10 years of being suspended owing to the insurgency.

In attendance for the motor rally flag-off of the unprecedented event in Abuja on Wednesday, was Minister of Federal Ministry of Information and Culture Alhaji Lai Mohammed, governor of Kebbi State, Abubakar Atiku Bagudu, governor Ekiti state, Dr John Olukayode Fayemi, among other revered dignitaries.

Meanwhile, the Sultan of Sokoto, Alhaji Saad Abubakar, has pledged that the Sokoto Sultanate Council would sustain the relationship with the Argungu Emirate of Kebbi State, a relationship dating back to 1934, by keeping the fishing festival alive in the interest of interstate unity.

The AIFCF is an annual four-day festival in the state of Kebbi, in the north-western part of the country. Majority of participants of the festival are fishermen and farmers. The major objective of the festival, which is attended by people from around the world is for fishing and promoting unity. Kanta Museum is the main historical centre in Argungu for visitors across the globe.