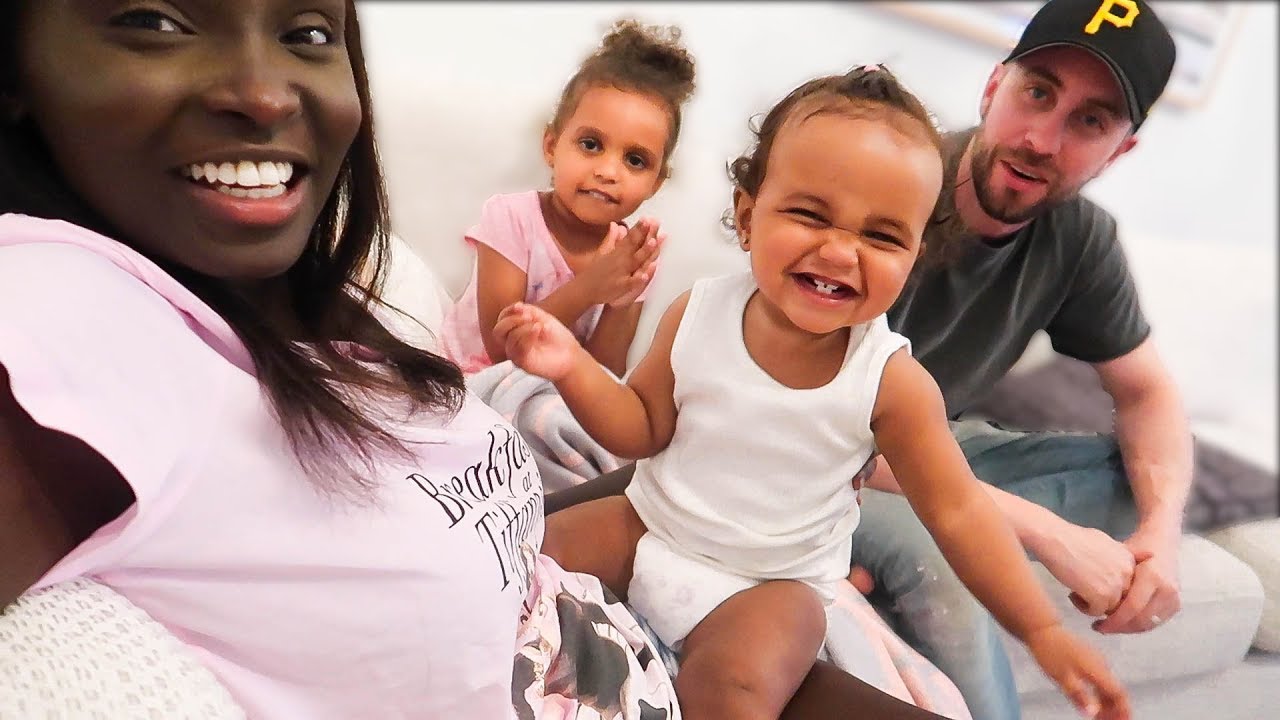 Popular Australian vlogging couple Jamie and Nikki Perkins, announced this week that they are separating after six years together (wedding), two kids, thousands of videos and subscribers on Youtube.

The couple whos has been in the relationship for close to ten (10) years, wedded in 2013 has announced that they are separating after months of speculation about what was going on with them. The pair, who has two daughters, Ava and Zoe, and a huge fan base with about two million subscribers would share pictures and videos each week, gave fans and followers a look into their lives, suddenly stopped posting in June to the confusion of fans. People online questioned if they split and entertained rumours that Jamie had been cheating, which he denied in Instagram comments.

For now, they say they are going their separate ways. Nikki has even taken “wife” out of her Instagram description and there were claims that she unfollowed him.

“To everyone who has reached out and expressed love and concern over the past month, we would like to say thank you. Your constant support over the years has meant so much. This has been an extremely difficult time for our family, hence why we have remained silent,” Nikki wrote in a post via her InstaStories.

“Jamie and I have made the painful decision to separate and would like to thank you in advance for respecting our privacy,” she added. “We both would also like to clarify that the rumours [sic] surrounding our separation are false.”

They also shared a text video on their YouTube page called “What’s going on with us” that stated that even though they wanted to make a video to address why they haven’t vlogged together, it “was just too hard to record.”

Nikki is a Sudanese model who grew up in Australia. She is the older sister of fellow model Duckie Thot, whom she’s very close to and has done some YouTube videos with. Jamie, also Australian, has been a popular YouTuber, photographer and videographer in his own right.