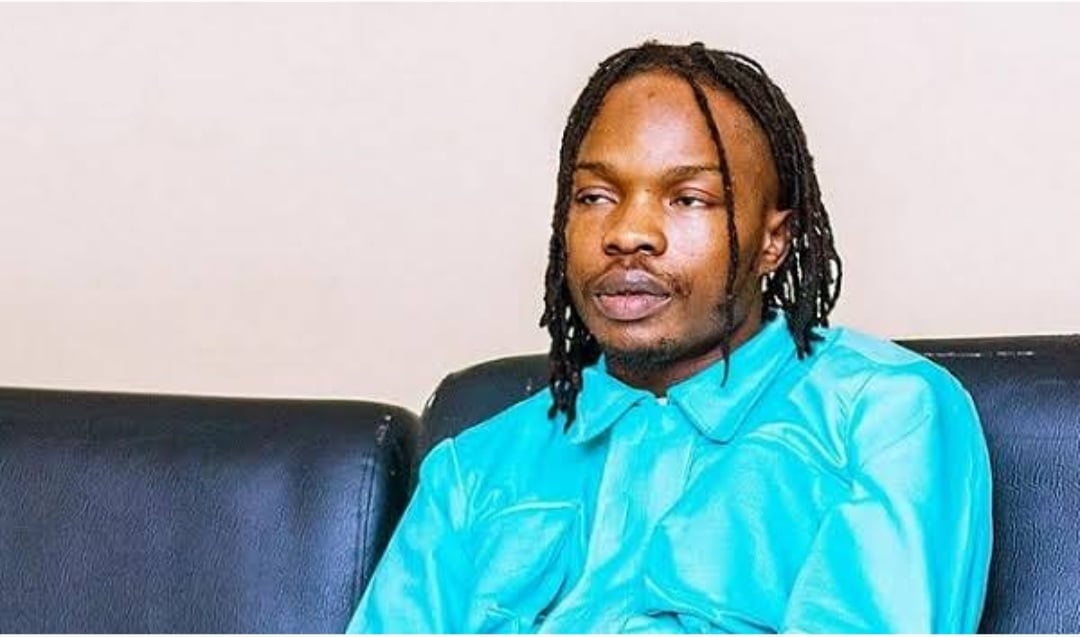 The Federal High Court sitting in Ikoyi, Lagos state has adjourned the trial of Azeez Fashola, AKA Naira Marley until February next year. Naira Marley was arraigned in court by the Economic and Financial Crime Commission (EFCC)  on 11 count charges bordering on conspiracy and fraud. The music icon pleaded “not guilty” to the charges before Justice Nicholas Oweibo when he was first arraigned during the month of May.

More so, the forensic analyst also made his revelations about several cards that were subjected to scrutiny from the artiste.

The court adjourned the case till November 30th for the hearing which was conducted today.

The anti-graft prosecuting counsel, Rotimi Oyedepo, told the court that the witness was absent on “compassionate ground”.

He said, “I got information at about 9.30 am while still in the parking lot of the court this morning,”

Meanwhile, the defence counsel, Olalekan Ojo (SAN) lamented the delay, saying the prosecution ought to have given sufficient notice instead.

The Judge adjourned the case for the next trial until February 17 and 17 next year.