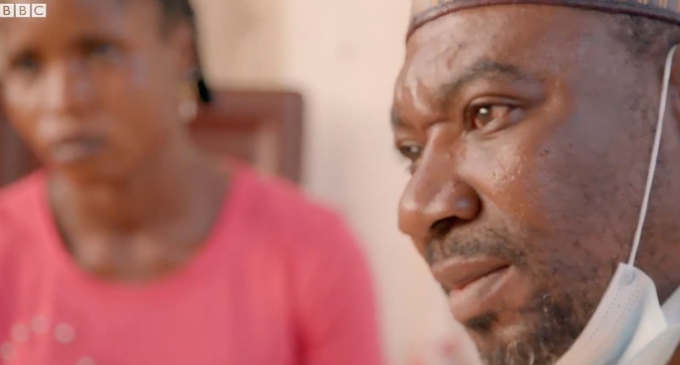 The National Broadcasting Commission (NBC) has summoned the host and Chief Executive Officer of the popular Brekete Family show Ahmed Isah, for assaulting a woman while undergoing a live interview on the Human Right Radio 101.1 FM, Abuja.

Recall a few days back Ahmed Isah a human rights activist also known as "ordinary President" lost his cool and slapped an interviewee twice for setting ablaze a minor after accusing the young lady of being a witch. Mixed reactions have been rolling in on social media as to why the presenter allowed his emotion to take the greater part of him, while others saw his action as fair and a way to show his human nature.

Although the Presenter has rendered an apology on Wednesday on his live show to Nigerians and all those who were disappointed by his act and some of whom called in to apologize on his behalf.

The commission through the deputy director Ekanem Antia revealed that the invitation would enable her to uncover the reason as to what led the CEO to assault a lady at a live show.

"The NBC, as a regulatory body for broadcast media, is concerned over the recent happening at the Human Rights Radio and deemed it fit to invite Isah," he said.

"As a regulatory body for the broadcast media, the NBC cannot overlook this,' Mr. Antia said.

"Broadcasting should guarantee fairness for all citizens and a broadcaster should grant a right of reply to every citizen before passing judgment.

"That is why the commission decided to send a letter of invitation to the CEO of Human Rights Radio and the anchor of the popular Brekete Family radio program, Ahmed Isah, to come to NBC and explain the circumstances surrounding his actions."