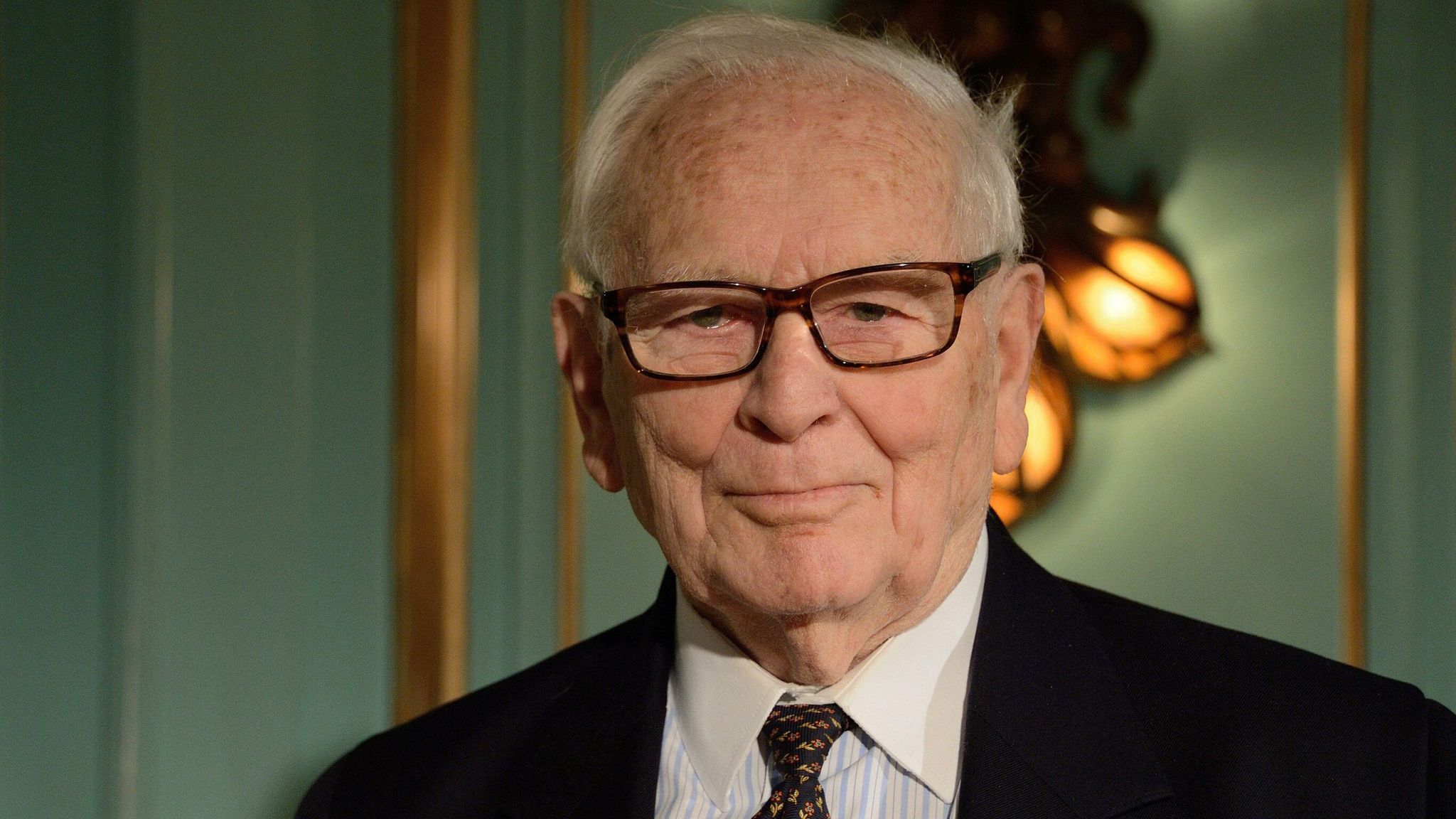 French-Italian Fashion Designer, Pierre Cardin, celebrated for his futuristic creations and visionary style has died on Tuesday at 98 in a hospital Neuilly, West of Paris. In a statement, the family of the late fashion icon confirmed his passing, saying “It is a day of great sadness for all our family. Pierre Cardin is no more.” Cardin, born into a low-income Italian family in 1922 near Venice, Italy, and later moved to France. He grew up in Saint Etienne working as an apprentice to a tailor and at 17 years old, he was a specialist in women’s suits. In his career, he worked with designer Christian Dior and filmmaker Jean Cocteau, designing the costumes for the 1947 “Beauty and the Beast” before launching his own fashion house.